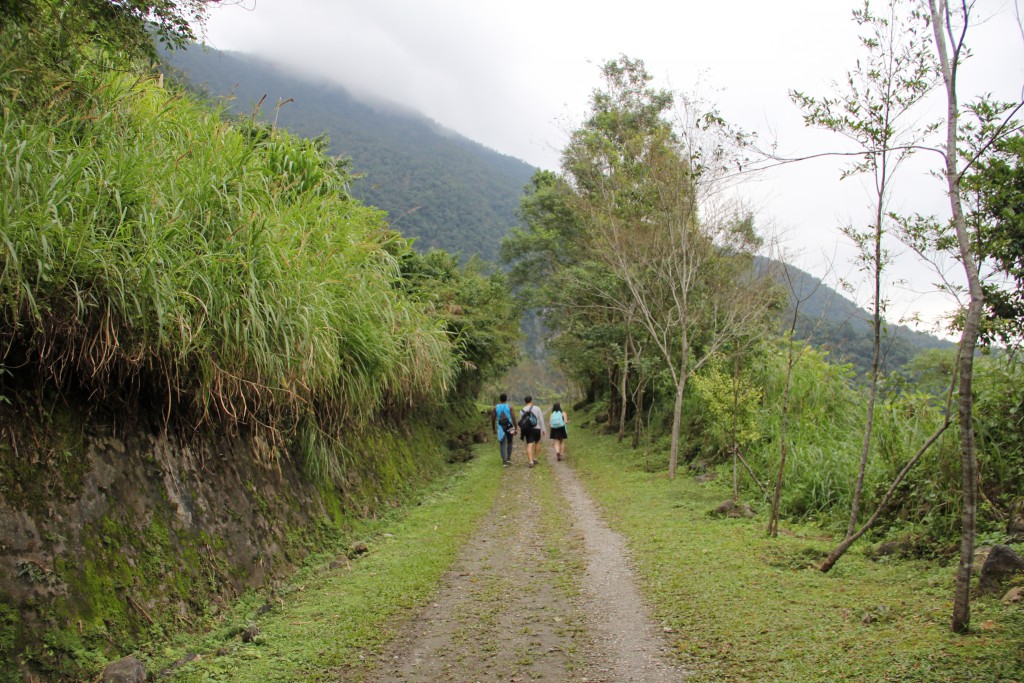 A Trail Hidden in the Mountains of Hualien | Hiking in Taiwan

There is a meeting of taxi drivers and we, the foreign travelers, are the subject. Just outside the train station, where the green mountains of Hualien serve as a backdrop, taxi cabs are lined up waiting their turn for the next paying customer and yet, a majority of the cabs are empty. That’s the way it is here in Hualien, though: taking a break is just as important as finding a customer.

Many of them have gathered together in the passenger waiting area, their cigarette smoke forming a cloud above their thoughtful heads to assist one taxi driver who made the commitment to help us find the Tso Tsang Trail. The discussions are held in Mandarin and are taking some time so I begin to wonder if they are even trying to help us anymore or have they moved onto more important discussions, like food. As if he knew that the resting taxi drivers had given up on us, an available driver pulls forward and verifies that he knows of the Tso Tsang Trail. We quickly hop into his cab anxious to finally discover the green mountains in the distance.

He drives us out of town. He drives us where traffic lessens and scooters are rare. Where taxis can not be found. The mountains grow larger and larger as the taxi takes us through the rural area closer to our destination. Finally, he pulls into a parking lot at the base of the mountain, at the entrance of the Tso Tsang Trail. The mountains rise above us with no order, misshapen and mysterious and yet they do not look as intimidating as originally perceived. The foliage is a tangled mess, not tall enough to cover large wild beasts but dense enough to keep out unwanted visitors. The fog hangs at the tops of the mountains so that those wishing to make the trek are unable to see just how far up they are going to travel. Seeing the weather filled us with doubt that we will be able to see much, but we are determined to dominate this mountain. 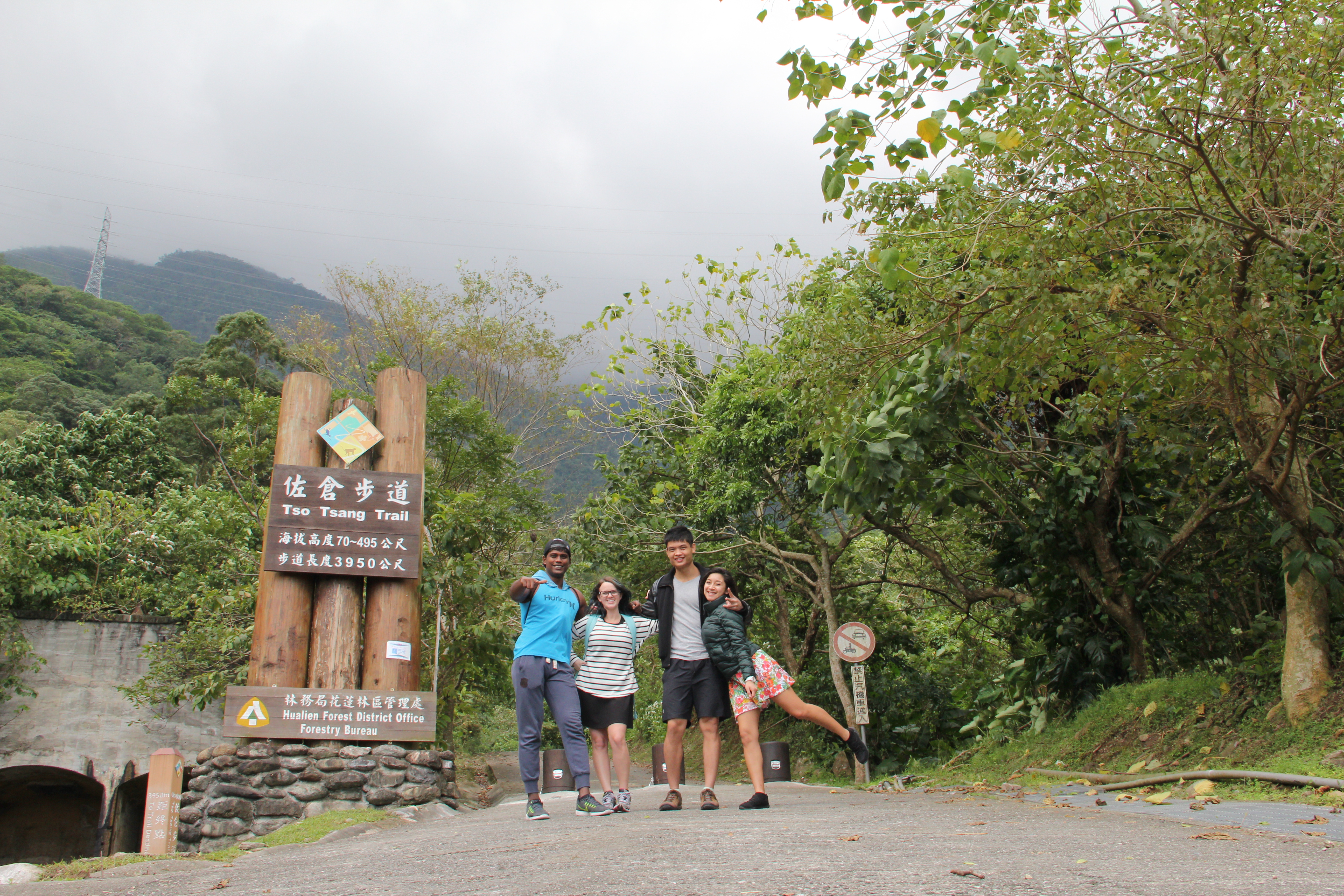 We begin our trek up the steep slope and I am immediately made aware of the physical shape I’m in. Note to self: do not agree to any (especially after a few drinks) physical activity with two extremely fit men, unless of course the said activity involves exploring a different kind of nature. It’s 500 meters up 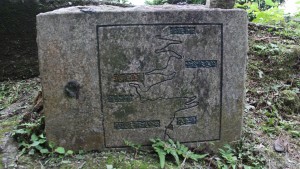 and the trail is about 4,000 meters with several maps made of stone pointing out your progression.The trail has been covered with concrete to avoid mudslides, and short stone walls line the edges so that walkers don’t mistake the steep drop for part of the trail. A rustle of leaves brings my attention to a few monkeys hidden in the trees. They glare at us as if they knew we are foreign. We continue on for fear of a confrontation.

Besides ourselves, the trail is void of tourists. Local Taiwanese trek up the mountain, depending on their ski poles, with their dogs following, unleashed. Some of them even pass us inexperienced foreigners up, always with a smile. 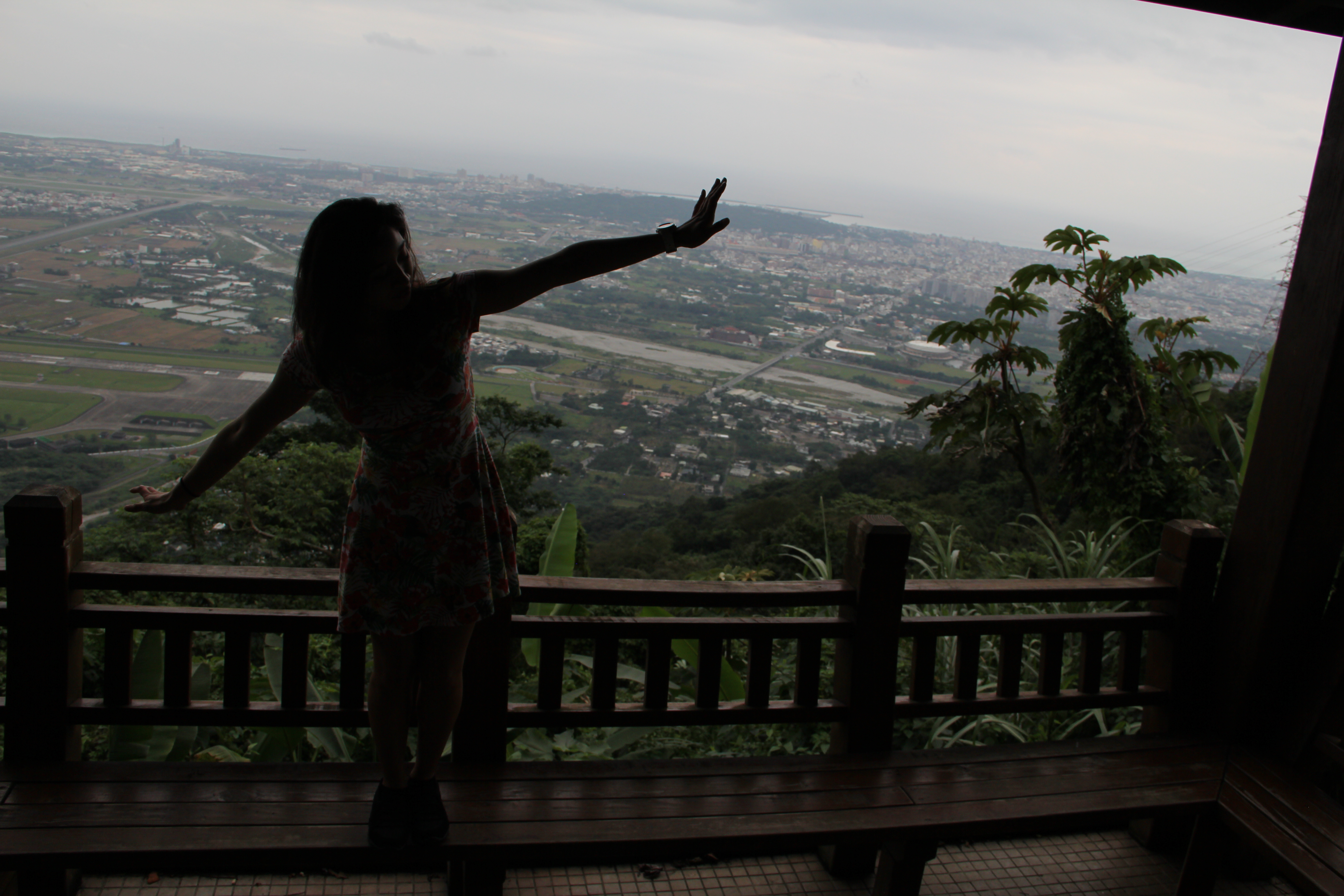 There are a few rest stops on the way up, so don’t worry if you are as inexperienced as I am. Trust me, I constantly have to stop and “take pictures” of the area. At each stop, we can see the town shrinking below us as the top of the mountain becomes more and more attainable. 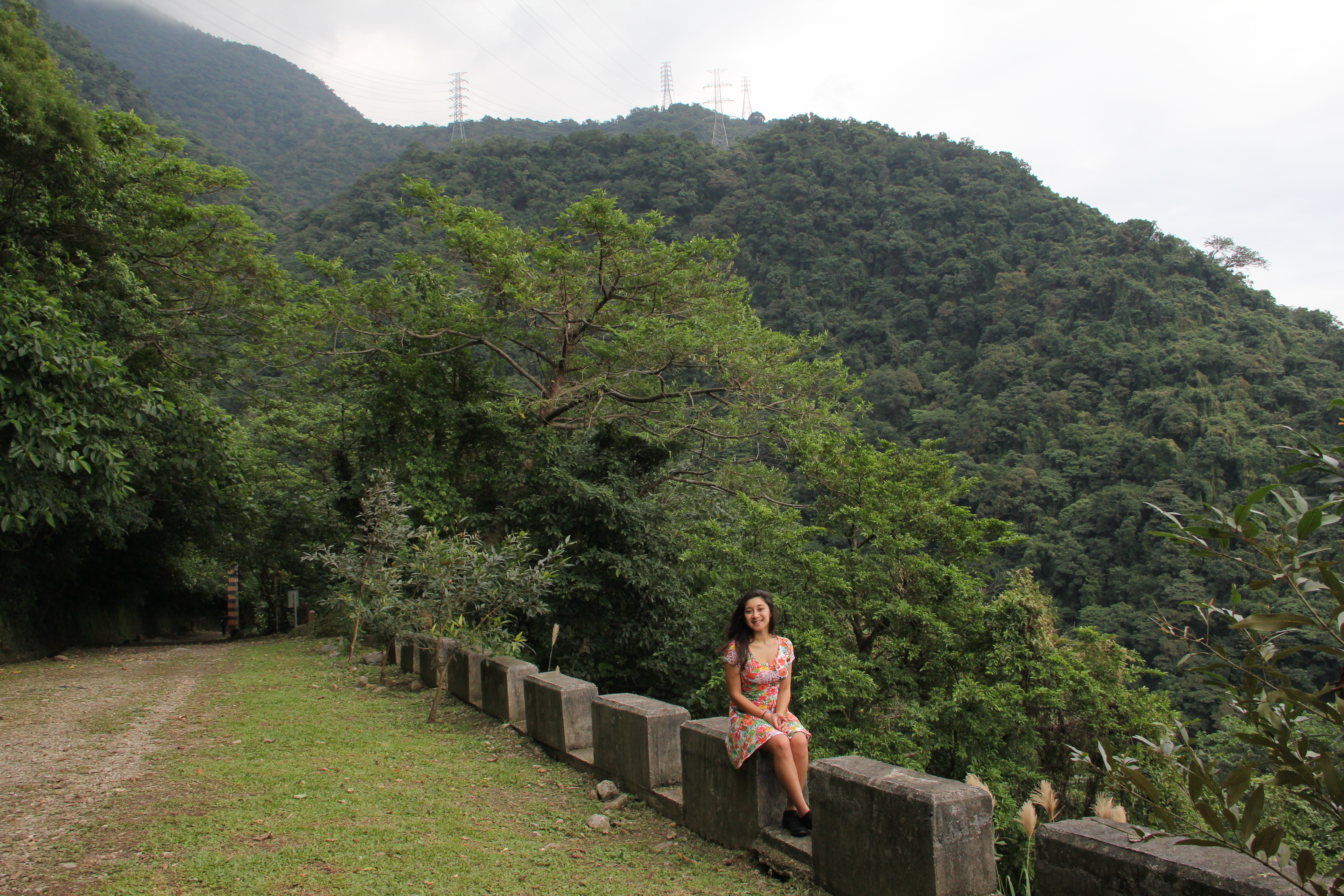 We finally reach the top, and take the obligatory “on top of the world” photos as well as take in the scenery that unfolds below us. As originally noted, the air is misty, which makes it difficult to see very far, but we are able to see the sea (ha, see the sea). The water resembles the color of a clean jade stone that it seems like a jeweler could easily make a bracelet of it.

Standing at the final rest stop, we can see the pointed tops of the two mountains which flank us. Behind us, we find a mini trail which had overgrown with weeds, dead leaves and vines reaching to the other side as if to cover up the tracks of those prior to us who had been to wander the mountains more deeply. Local teenagers perhaps? Or maybe a farmer who has found the best place to grow his crop. Whoever it was, they hadn’t been by in quite some time.

After a moment of silence to take in what we had accomplished and then an unsuccessful, frantic search for my lens cap which had fallen into the depths of the messy forestry, we head back down. It had taken us two hours to reach the top and we are now anxious to make it back to fill our stomachs with much deserved food.

At the bottom of the mountain, there is no one save for an older couple who had passed us on the way down. They are preparing their car to leave. As predicted, there are no taxis, or buses. We humbly ask the couple for a ride, who kindly accepts and stuffs us into their car. The mountains shrink behind us as the couple speaks in Mandarin to our translator telling us of local news. They drive us back through the rural area, back into the city where rush hour traffic is beginning, where scooters are traveling side by side in mass quantities, building signs are being lit up and food stands are setting up their outdoor eating areas for the night crowd. We are dropped off in front of the train station, where we had first found our taxi driver. It is late evening and the dark silhouettes of the mountains could still be seen behind the station. The night began to veil them from view, hiding Hualien’s secrets so that the people would simply wonder about what lay in the distance.