What’s up! My name is Tuliyani– solo, sassy backpacker with a love for adventure and people. I started my journey in 2015 and now I’m here to help you explore wherever the road is willing to take you. Join me as I share my tales of the road, useful travel tips and how to manage your mental health through all of it.

So who is Tuliyani and how do you pronounce her name?

Too-Lee-YAWN-Ee– everyone I meet seems to think it originates from their culture (i.e. Italian, Indian, Hawaiian, etc). My mom found it in a book, but she swears she never read A Boy Named Ishi.

I wish I could say I was just a normal girl and that I had a high paying corporate job that I quit when I realized I wasn’t satisfied with life, but that’s not me. I don’t like bacon or Nutella, and dancing in my kitchen topless while singing Frank Sinatra offkey before starting my night shift at the bar is more like it. I’ve always worked in the hospitality industry, and that’s how I’ve been able to travel the world. But that’s not where it started…

Like many confused teenagers, I was lost and didn’t know what I wanted to be when I grew up so I stumbled through community college before heading to San Diego State University and graduating with a Bachelor’s degree in the Arts, majoring in English Literature and Writing. No, I didn’t want to be a teacher, but I loved to read and write. Take it from me, if you’re going to torture yourself with being inside all day, you might as well do what you love most.

Over the years I had dreams of travel and countless promises from lovers, ex’s, and friends that we would travel the world together. No one pulled through with their promises though and I got sick of waiting. I loved San Diego. It was a lifestyle that everyone dreamed about, and really where I wanted my life to end, but it was time to break free of my California girl innocence and see what else was in the world– alone.

2015 comes along and lo and behold I end up being a teacher– in Japan. I had a one year contract and during that time I really got to know myself and the culture of Japan. When that one year was up I wasn’t ready to go back home, so I booked a cheap flight to travel around Asia for as far as my money would take me. I lasted six months and could have gone longer, but because my plan was to only live in Japan for a year I had left some unfinished business in the states, so I returned home in 2017.

But I was addicted. There was no way I was going to continue living in the states. Every time that I visited an apartment for rent my only thought was “That’s worth a roundtrip ticket to anywhere.” So instead of settling I bought the cheapest ticket I could find outside of the U.S. and I left again. Now I’m on the road and I’m not stopping unless it’s to tend bar, save up some money, and go again.

“My whole wretched life swam before my weary eyes, and I realized no matter what you do it’s bound to be a waste of time in the end so you might as well go mad.”– Jack Kerouac, On The Road 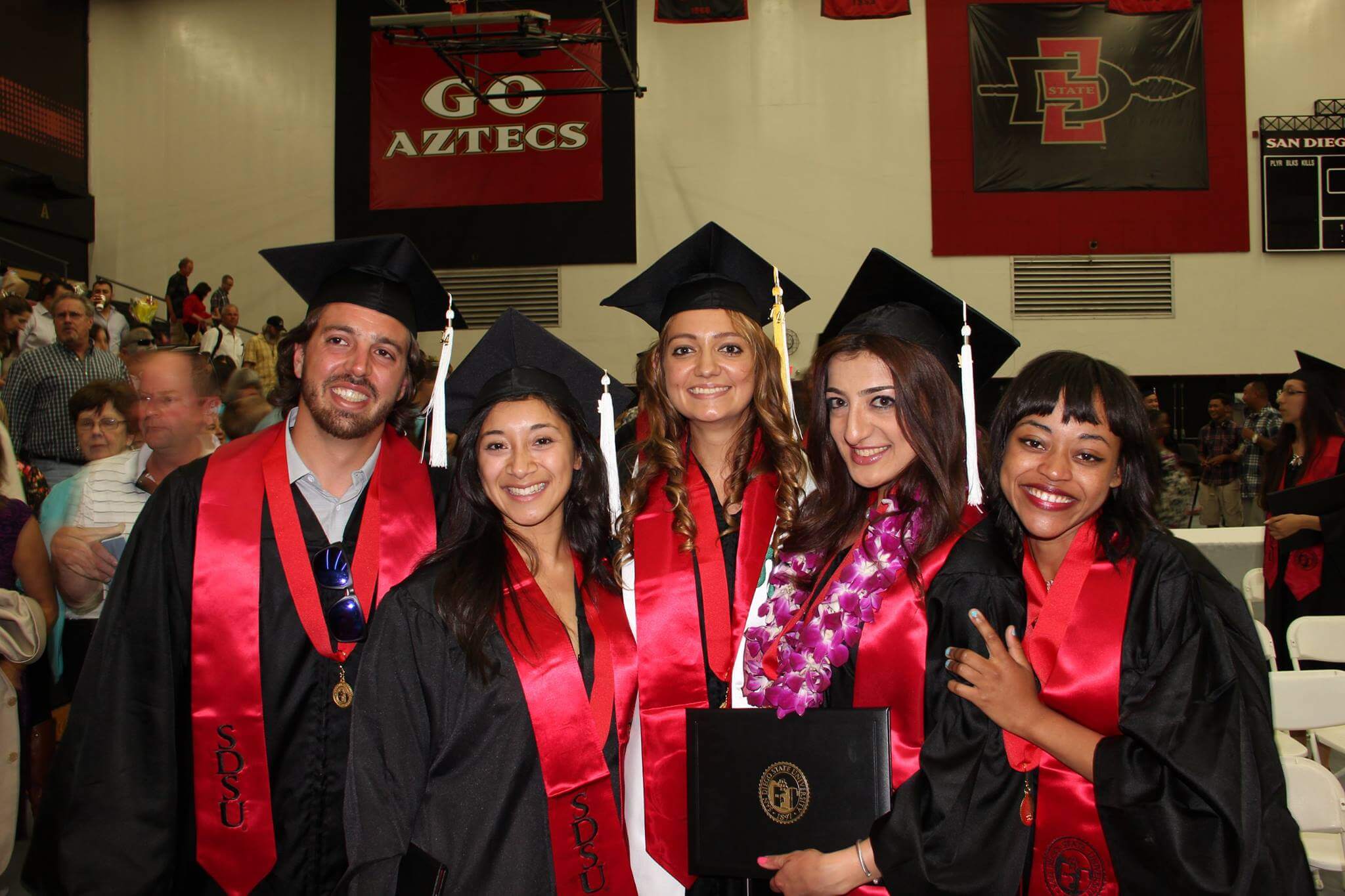 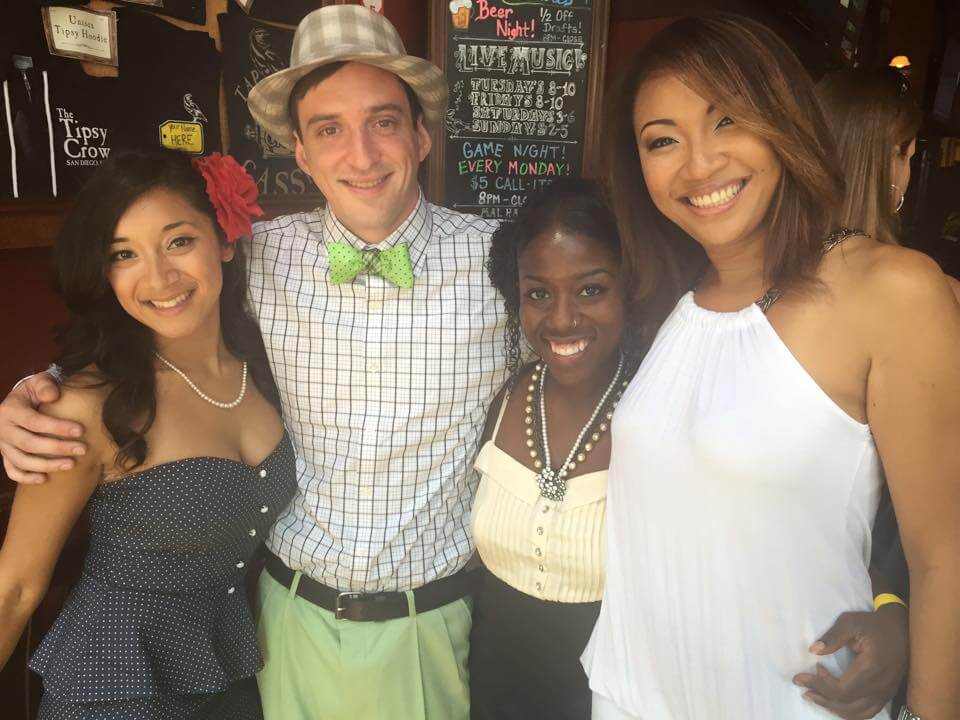 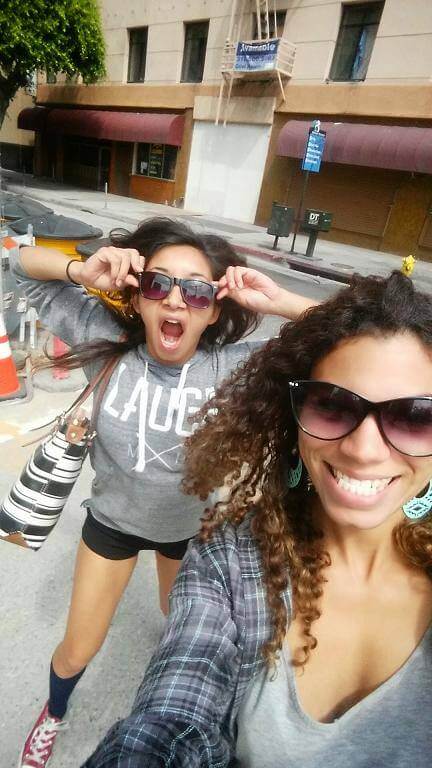 Check out the blog
Explore where I've been
Watch my Youtube videos
All I want to do is laugh with good people, gaze a

One more bucket list item to check off✅ Since I

What IG wants to read: Here’s to tan lines and s

All my years of traveling and I still hadn’t vis

If it doesn’t serve me, grow me, or make me EXCI