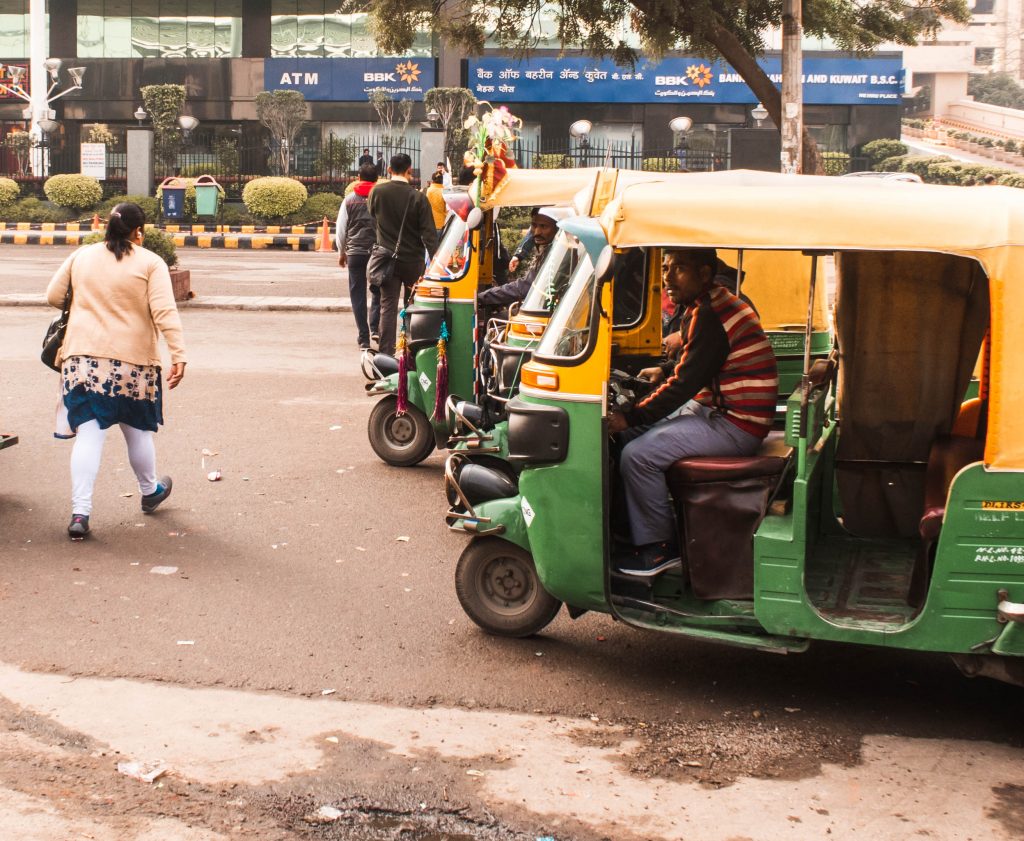 Have you ever noticed that before going to a new country, everyone has advice for you about that country, yet they’ve never been there? Happens a lot, doesn’t it?

Before arriving to India, I had plenty of people who had their own opinions of the country. Of course, not based on their own experience, but rather, the experience of their brother’s ex-girlfriend’s father’s uncle’s son who had told his friend about India.  As always, I’ve taken everyone’s forwarnings with skepticism and ventured to India to see it for myself.

I was told that India is dirty, that it’s poor, that the men are aggressive toward women, that women have to cover up everywhere, that I’ll be stared at, [insert other assumptions]

With all warnings tucked in the back of my head, I flew to India for one month. I’ve been absent on my blog for this reason.

(If you are more of a visual person, scroll down for video)

Twenty Four Hours of travel later, I landed in New Delhi airport. I prepared myself for what was standing on the outside of those doors. Oh, dear could what everyone says be true? Will I immediately be scammed? Will I be watched until I can find a proper ride into the city? Will I be followed?

It all crossed my mind. I took those first steps out the doors and saw a crowd of people surrounding the exit doors, most likely waiting for their loved ones. Everyone’s eyes looked up at me.

Great, here it is. The Stare. The one everyone talks about. Oh, now I have to walk through this crowd of people as they all stare at me with my big backpack and my foreign face as if wearing a big, bright red target.

But just as soon as those eyes lifted, they fell. I received but a glance. My first Indian stereotype immediately had been broken.

Dah fuq? Ya’ll don’t wanna stare at me? Why, because my hair is dark? Ok, whatever, ya’ll are missing out. (Later I would find out that staring does occur, but not as often as I was told)

I followed the signs for the metro, hopped on the shuttle bus and noticed that no one really cared for my existence.

When I got off the shuttle bus, I didn’t immediately see any signs of where the metro was. It had only been 2 minutes and the man collecting payments on the bus had already changed, but the driver hadn’t. I jumped back on the bus and anxiously knocked on the window. The payment collector yelled at me, “Hey, where you go? You have to pay!”

“I know, I know, I just got off the bus, the driver knows where I’m going, I just need to talk to him,” I explained, but I don’t think the guy understood.

“Where you go? We take you.” I kept knocking on the window. “It’s 30 rupees, sit down, we will take you!” he continued to yell in my ear.

I know, but I just used your services, I just got off the bus, I need the metro, the driver knows because we’ve already established that I’m a foreigner that doesn’t know what I’m doing at the place where he picked me up. You don’t know me because you’re new. You think I’m trying to go where I just came from. The bus driver does not. He recognizes me. He doesn’t need to sell the shuttle bus to me because I already took it!

But I don’t say all that because the driver finally opens his window. He points me in the direction I need using gestures and “Over there” and “straight” on repeat.

I walk through the dark parking lot, my senses on alert. I see one sign to keep going straight but after a while, I see no more signs. I continue to go straight. Horns are blaring around me. Motorbikes are whizzing by.

Dammit, how far is this metro?

Honking in India is constant. It’s used to warn others of the driver’s need to get by, and when you put a motorbike, next to a bicycle, next to a human being, and a lazy cow, a driver has multiple things to honk at within a few feet. Thus, it is never-ending. I could hear it as I walked down a sidewalk towards bright lights that I assumed to be the metro. One horn seemed to be consistent though. Not a horn warning of a need to pass, but maybe to gain attention. Curious what kind of vehicle or situation a car would need to get attention for, I turned around to find the shuttle bus that I had just departed from and the driver waving at me. At first, I thought he was saying good-bye, a friendly smile to his foreign acquaintance,  but he pulled the bus off to the side of the road, to where I was standing.

“There!” he yelled out the window, and pointed in the direction that I just came from– I had passed the entrance to the metro.

Remembering an elevator that I found strange since it wasn’t attached to a building, I asked the driver, “Down?” and pointed to the floor.

“Yes,” he nodded and bobbled his head. Cars were swerving around this shuttle bus stopped in the middle of the street, honking to warn the driver of their passing.

“Thank you so much!” I yelled back to him over the honking. He smiled and waved one last time, and drove the bus back to Terminal 3.

Getting lost and making mistakes while in transport are typical. But it was my first day in a country that so many people had warned me about, and I was already feeling welcomed. Even the attitude of the payment collector on the shuttle bus, I’ll find out later, is typical of India and eventually, I’ll get used to it. But the kindness of the driver and others who gave me directions left a great first impression on me and built the foundation for what was to become an unstable structure built with sticks and glue with no elevators, only steep stairs, but the design and the view at the top are worth the climb.

So, while everyone had an opinion about India, they didn’t tell me that there is still kindness in the country. I didn’t know it at the time, but that contrast will be exactly what defines India for me.

What about you? What was it like when you first entered India?

Stay tuned for many blog posts on India and my time traveling through it!