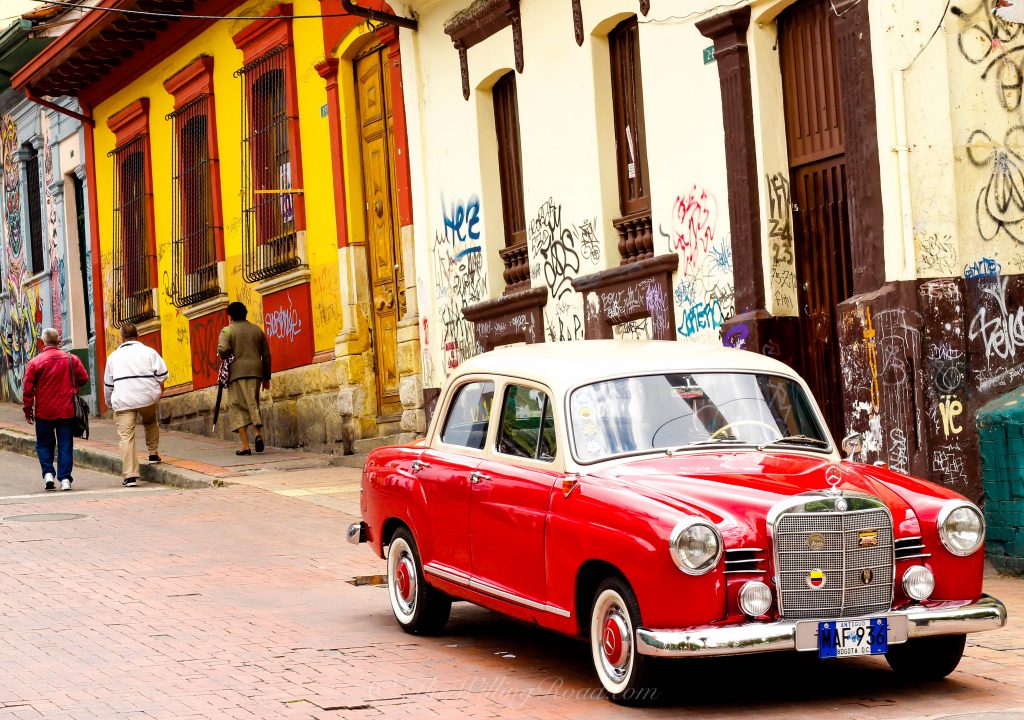 Bogota: How to Enjoy Your Time in A City You Don’t Like 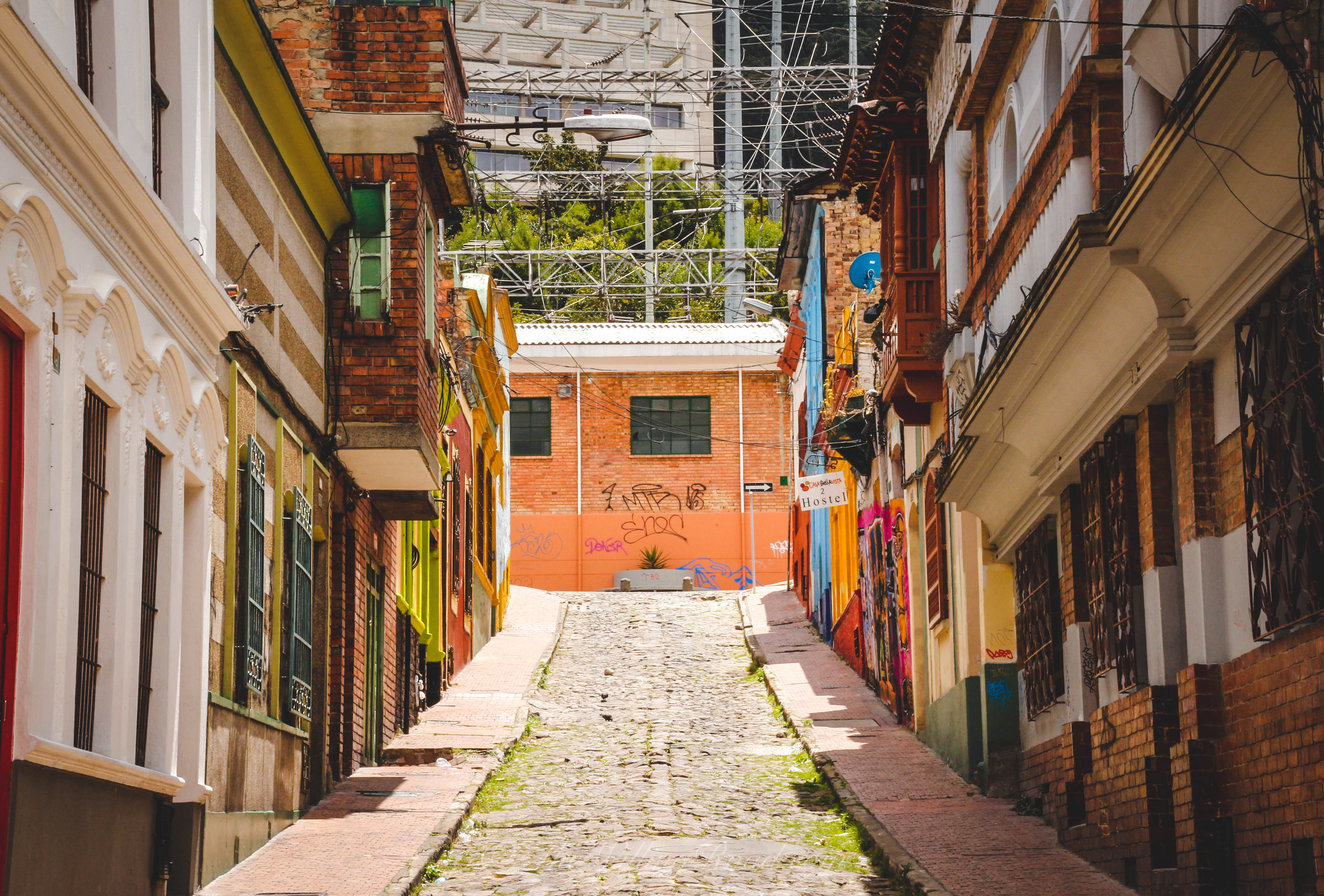 Bogota is not popular for tourists traveling through Colombia. I met a couple once who hated Cartagena, and their next destination was Bogota. Honey, if you don’t like Cartagena, good luck with Bogota. I had no hope for them.

My second time in Bogota, I was able to grow a smidgen of appreciation for the city. I was forced to spend three weeks there while I waited for my Brazil Visa to be processed, so I had some time to ponder it.. It’s still not my favorite, but everyone deserves a second chance.

Not every city can be likeable. Not every city can be beautiful or made great for pictures, that perfect Instagram picture that will get you a TON of likes. Not every city was built to attract tourists. Who needs cities like that? Bogota is that city. If you are unfortunate like me and find that you’re stuck in Bogota for an extended period of time, keep these things in mind:

Appreciate it for what it is— Bogota is meant for the daily grinder, not the tourist. While it may not provide a lot of interesting things for a traveler to explore, it does provide the business driven with resources for their business.

Find an event— The best thing about big cities is there is always something going on and Bogota is no exception. Search for events in the local newspaper or on the local Facebook page. For example, during my time there I learned silk aerobics and took a dancehall class (don’t ask).

Try to find a local who loves their city— Have you ever watched someone talk about something they’re passionate about? Look for that in someone when they talk about their city. You’ll start to see the city through their eyes and gain an understanding as to why someone would love it. You can search for them on Couchsurfing.com or even Airbnb hosts are always willing to help.

What to Do in Bogota

Wander the Candelaria district looking at the architecture

This is one of the more popular suggestions to be done in Bogota. It can be done in a day. Watch your step, I crashed into a pole. And fell into a hole. And tripped over a stone… it doesn’t have the most walkable streets.

Every Friday at La Villa in Chapinero or every Tuesday at Quiebra Canto. Afterward, everyone sticks around to have a few drinks and practice their new moves. Classes can get crowded since they are free, but hey, they’re free!

Go on the free graffiti tour

Interesting and worth your time. The guide is very knowledgeable and it really opens up your eyes to life in Colombia. The tour changes based on what new graffiti has been done in the area, which gives it a fresh, spontaneous feel to it. Justin Bieber surprisingly had a big impact on the graffiti movement.

Go clubbing in the Chapinero district

Between Calle 82 and Calle 85 you can find rows of clubs and bars where you can dance salsa, get fancy, or just enjoy a beer.

Coffee is well known in Colombia, and what Bogota lacks in fresh fruit, it makes up for in it’s coffee industry. There are several very cute, very good coffee shops that even hold barista classes on different days. The baristas at the coffee shops are all very knowledgeable and most of them speak English if you are really interested in learning about the coffee that you’re drinking. I really enjoyed Cafe Amor

La Puerta Falsa is known for their Colombian tamales. They’re about $7, but are packed full to the rim and will keep you satisfied.

Have a picnic at Simon Bolivar Park

It’s a big park that holds events such as fundraisers or free concerts. The locals go there to exercise, play outdoor games, or just to have a nice picnic.

Bogota is known for starting the ciclovia movement in Colombia. Ciclovias are pathways just for bicycles to ride on. On Sunday’s cities like Cali, Bogota, and Medellin shut down streets to motor vehicles, only allowing bicycles to pass. In Bogota, about 2 million people take to the streets on their bicycles and you can too. Just rent a bike and ride freely through the streets. I was too lazy for this. So shoot me.

I would suggest hiking Mount Montserrate, but that’s already top things to do I don’t think you need me to tell you to go. It’s one of those things that everyone hypes up and I think only worth it if you go hiking. Once again, not really an awe-inspiring place.

So if you ever find yourself stuck in Bogota, don’t fret. It’s a city, which means there are plenty of things to do. But if you’re really trying to do the tourist stuff where you get to take a picture in front of something cool, well, best to look somewhere else.