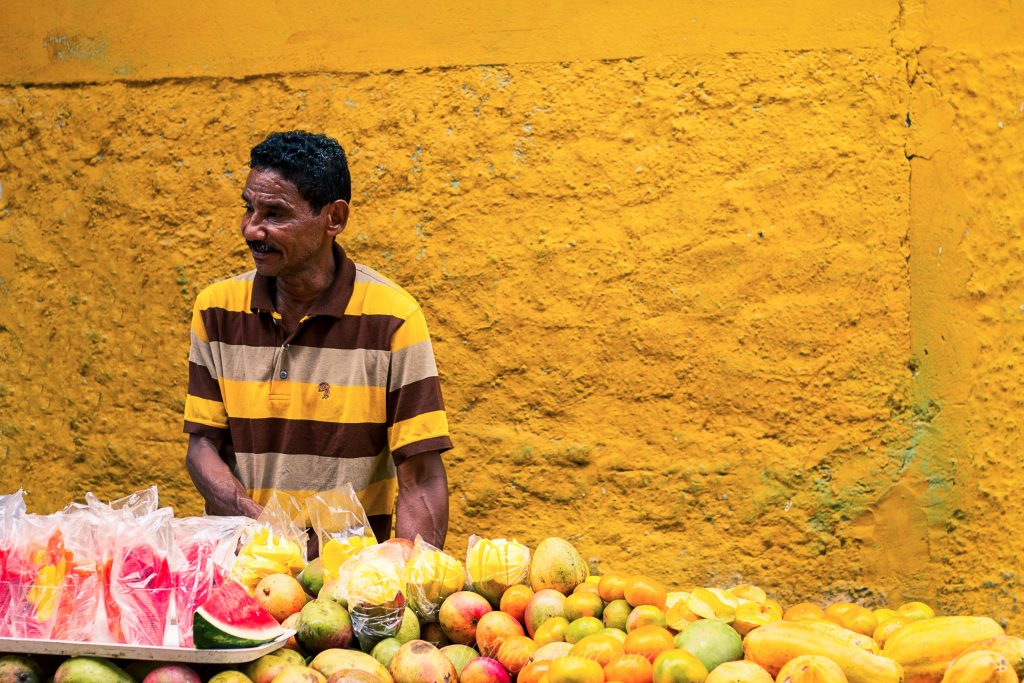 Stop Being Afraid of Colombia and Go Already (With photos)

The grey horse I am riding in Colombia keeps leaving the pathway. I don’t know this horses name, just that he is grey. We will call him Mr. Grey. On my left side is a steep green mountain and on my right is the drop of that steep green mountain. I’m scared of heights and Mr. Grey seems to know this as he stumbles over rocks to look for food that is obviously not on the designated route. Goddamnit, Mr. Grey, where do you think you’re going? Mr. Grey doesn’t listen to my demands due to the fact that he’s a Spanish speaking horse, and I don’t know how to say “Whoa, Nelly” in Spanish. The fact that a horse understands more Spanish than I do does not escape me.

This was the only moment during my time in Colombia that I felt my life was in danger.

Let’s address the most common question that everyone has on their minds when I say that I’ve been to Colombia: isn’t Colombia dangerous? Well actually it’s more like some variation of this question like “Aren’t you afraid of being kidnapped?” “I heard everyone’s high on coke there” or “You’re crazy”. To which I answer, “Not really,” “Isn’t everyone?,” and “Only at night” in that order. I think.

Colombia has come a long way since it’s days of Pablo Escobar, and a lot of Colombians are hellbent on proving this to any newcomers. Within my first hour of being in Colombia I was helped by locals proud of their country and even given safety tips (“The yellow cars are taxis, you can take them all over the city!”)

All the rumors, all the warnings that I had been given about Colombia sat in the back of my mind so I watched my back at every corner, but I also did that in Peru, Costa Rica, Panama, Vietnam, Thailand, and at 2 am in San Diego, my car key held in my fist like a weapon.

No matter where anyone goes, there are always safety warnings, but if we listened to them all, then we would never leave the house. The key is to be smart.

I spent a grand total of one and a half months in Colombia and as time went on, I found there really was nothing to fear as long as I was smart. And I’m 5’¾”. I have to wave my hands around in order to get an automatic door to open sometimes.

I hitched a ride with strangers in Colombia, hung out in the middle of nowhere with Colombians, and rode in the back of trucks when buses weren’t available. With each experience, I listened to my gut and I found that Colombians are not these drug dealers whose sole intention is to kidnap foreigners and stuff them with the product, but rather– and get a load of this– actual people.

Of course, if one were to walk around taking photos with their iPad raised in downtown Bogota, that person would most likely be robbed. If you are smart, don’t wave your flashy items around, and stick to the popular route for tourists, then you’ll find that Colombia is full of some wonderful people and experiences.

So let me make a list of things to know about Colombian people before you immediately assume they’re all bad:

Colombian people speak with love— Whenever I ordered food at a restaurant I was constantly called “amor” or “mi vida” by females. I was like, “Take me out on a date first. Fine, you squeezed my arm, I’ll go out with you.” To which I was usually given strange stares and a response like “So, you want the soup or not?”

Colombian people love their music and they love it loud— it doesn’t matter what time or day of the week it is. There is always music playing somewhere and Colombian people will definitely be dancing.

Colombian people are very friendly— even if you denied their sale and asked for assistance instead, they are always willing to provide it. Even when I didn’t ask for their help, I’ve received it, and even when I could have been a murderer, like when I hitchhiked, they’re willing to help.

Also, I tipped a Colombian lady once and she was scrambling to find me change, but I reassured her to keep it, which she was shocked about.

Colombian people speak very fast and direct— maybe this is why people fear Colombia. “I can’t understand them, they must be dangerous!” Trust me, even other Spanish speakers struggle to understand them because of how fast they speak. “Is he threatening me?” No, that’s just the way he speaks.

Colombia has had their share of danger. I’m not saying it doesn’t exist. The positive moments and experiences I had in Colombia, however way overpowered any negatives that I had, which were none. There were moments where I told myself, “This is not the right place to take my camera out,” or “Don’t trust this person, he will rip you off,” but as I said before, these are the same precautions I have taken in all countries that I’ve visited. The people I interacted with provided me with such a rich experience that I will go back to Colombia over and over again. So don’t fear Colombia or the people who reside in it. It has delicious coffee, fresh squeezed juice, freshly caught fish, and honest people that everyone should meet in their lives. 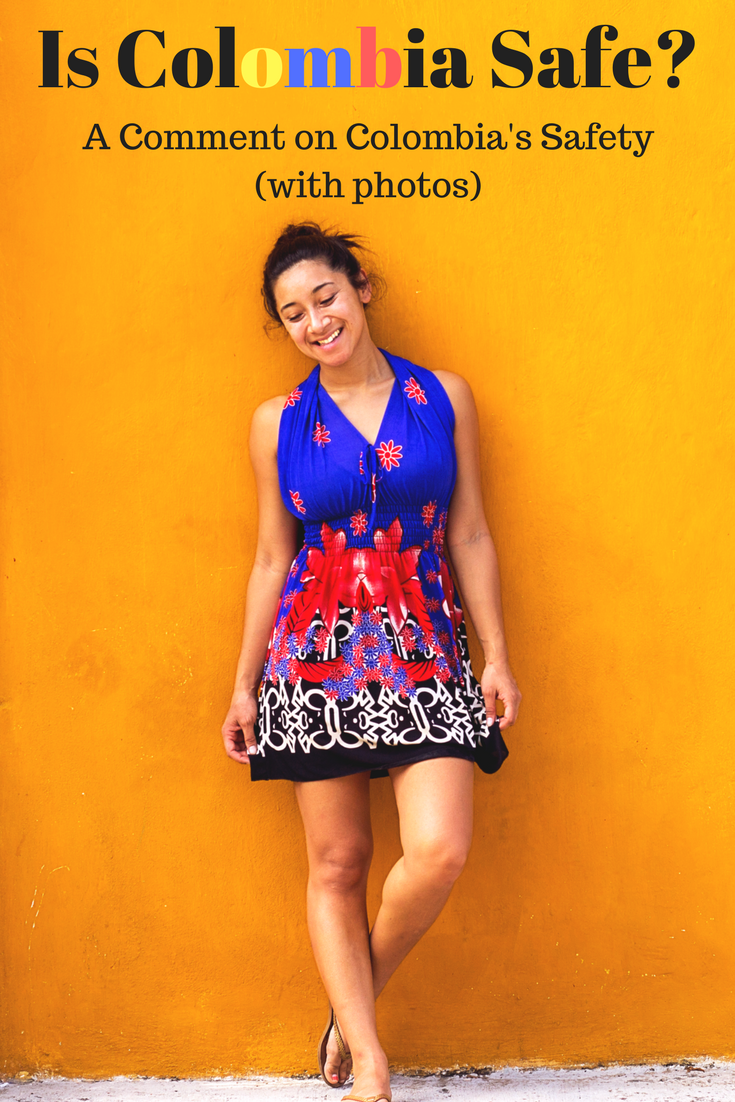