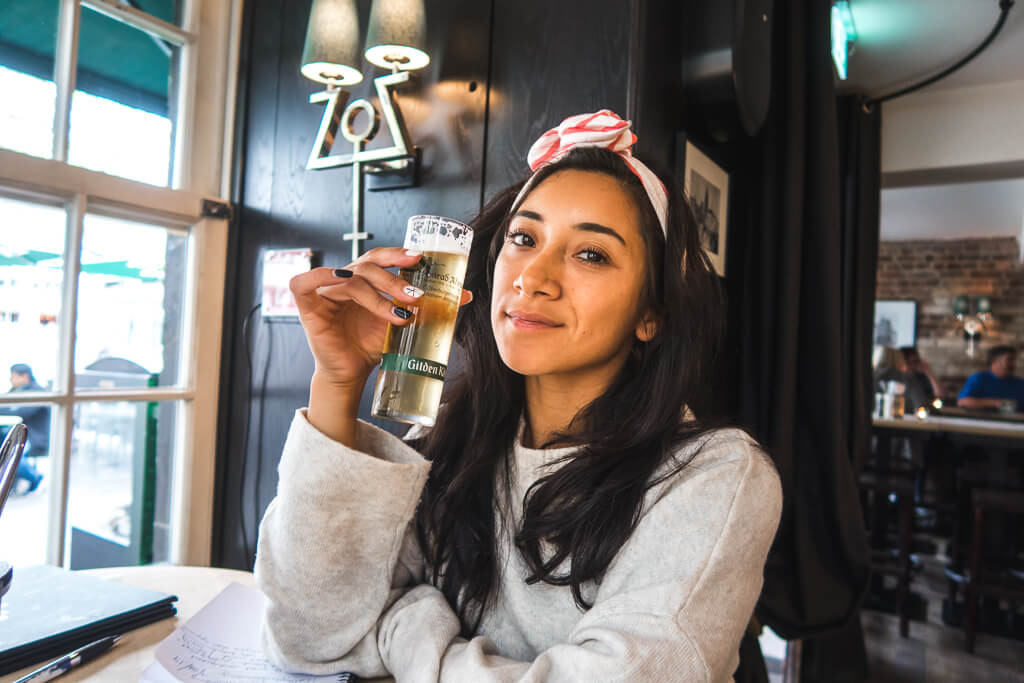 I came across kolsch as a bartender in San Diego. It’s the beer that I recommend to patrons who want a light beer, but don’t necessarily want piss water like Bud Light or Coors Light. They prefer their beer to have a little more flavoring.

“What kind of beer is the kolsch?” a guest asked me one day.

“It’s a kolsch,” I stated while pouring a beer for someone else.

“But is it a pale ale, an IPA, what kind is it?” the guest prodded.

The other bartender and I looked at each other and in unison said to the guest, “A kolsch is a kolsch.” 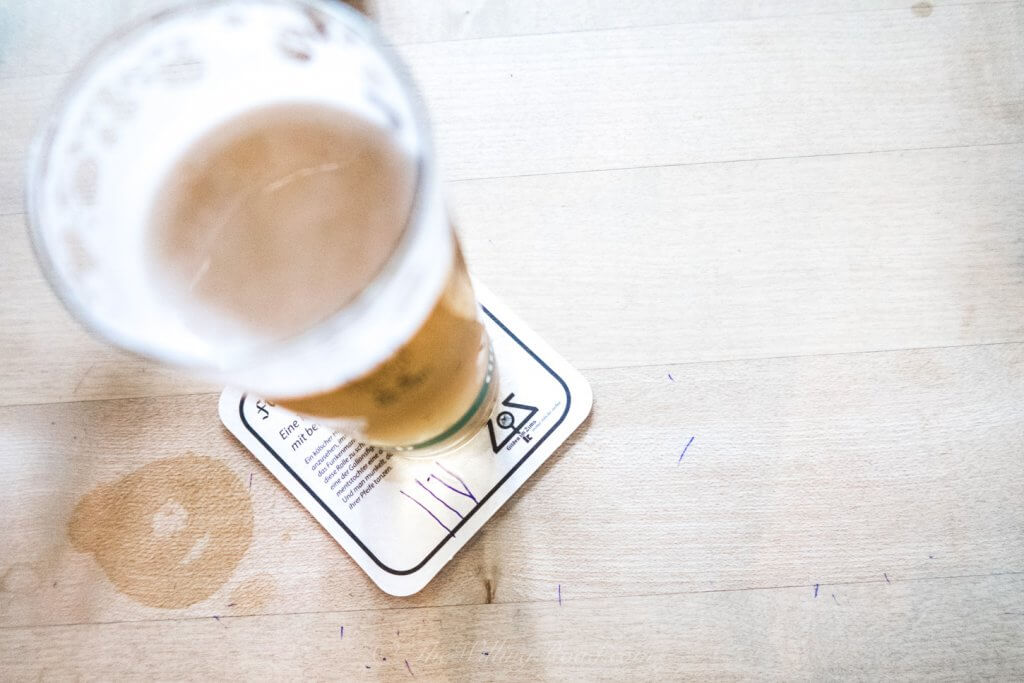 Ok, so I’ll admit that I’m not a big beer fan, but I always indulge in local traditions and when I found out that Cologne, Germany was known for their kolsch, it was a must-visit for me. I’ll set aside my weak stomach issues in favor of tasting the traditional beer of Cologne.

Cologne is the 3rd largest city in Germany and the birthplace of the kolsch. When you visit Cologne, you’ll find that kolsch is pretty much the only beer that’s served and there are several different brauhaus’ which specialize in kolsch.

Kolsch is a specially brewed style of beer that uses a mixture of two methods. It is fermented using ale yeast, yet is finished in cold temperatures the way that a lager is. The result is a light, crisp beer perfect for when you need something refreshing like after wandering around the city, or heck, right when you wake up (No? Just me?)

How to Traditionally Drink Kolsch in Cologne 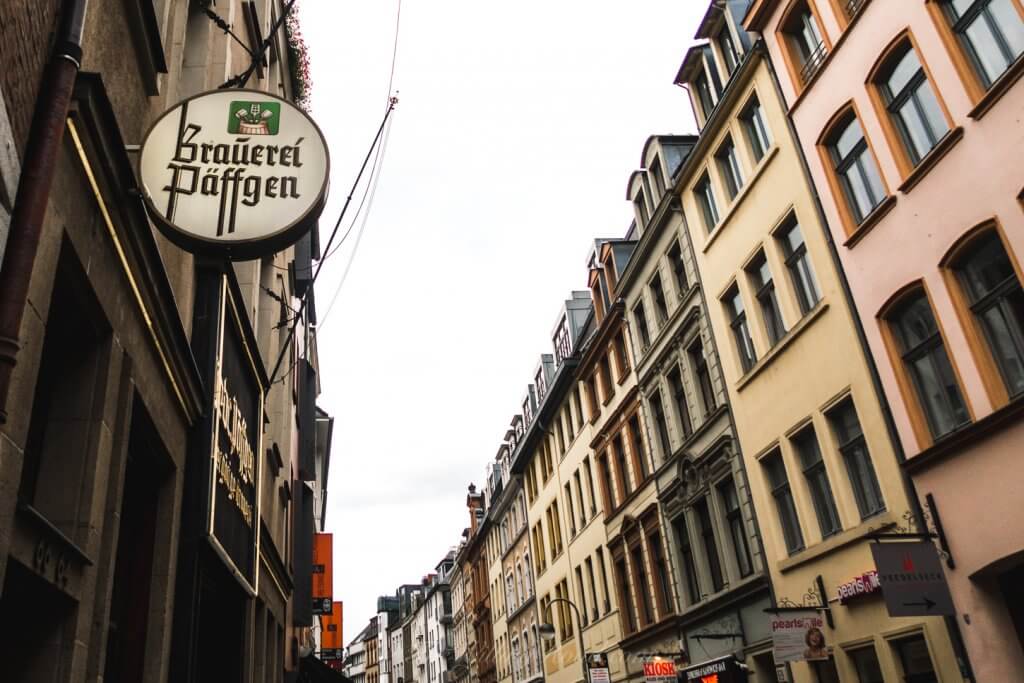 Whether you are at Paffgen (where the waiters are known to be rude), or you’re at the oldest brauhaus, Sion, or Peters Brauhaus, the Kolsch is typically served the same way.

The brewhouses are large open rooms with a lot of table seating as opposed to the typical bar that you may be used to. Rather than a bartender, you are served by the kobes, who are identifiable by the outfit they wear: a jacket with a high collar and a double row of black buttons, black trousers, a blue apron and a leather wallet hanging on the waist like a fanny pack.  The kobes come to the tables carrying their “crowns,” round trays with a handle and multiple slots suited for glasses. It comes straight from the tap and is served in a small .2 liter glass which ensures the beer’s freshness when you drink it.

It’s an easy drink to put down, even if you don’t drink beer, like myself, this beer is refreshing at any time of the day.  Are you a beer drinker? If so, have you ever had Kolsch? What did you think of it?