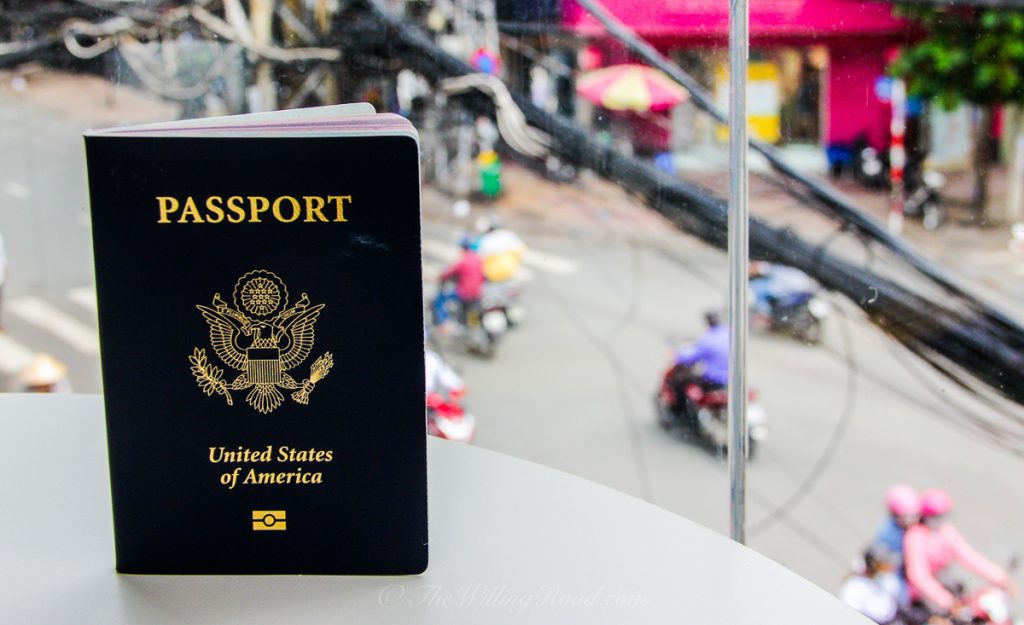 How I (Kinda) Illegally Entered Vietnam

Other travelers had told me how they were not able to travel to Vietnam because they hadn’t prepared for the “Visa On Arrival” (VOA) being not so “on arrival”. In order to get into Vietnam, travelers must prepare their VOA prior to arriving otherwise they will be held at the airport until they can get on the next plane to a different country. With this knowledge in mind, I prepared my VOA 3 months ahead of time, causing a false sense of confidence in my organization skills.

This is me we are talking about…

A week before I was due to arrive in Vietnam I received an email saying that US citizens will now have to pay for a year-long Visa rather than the month-long visa. Since I had already prepared mine I figured I was in the clear and ignored the email.

As I approached Immigration, I was directed to the visa application window where I handed them my passport, my VOA and a passport photo. Before sitting down, I saw a worn paper sign hanging by tape on the wall only confirming what I had been emailed about one week ago. I wasn’t going to be paying the $25 I had originally anticipated. I was going to have to pay $135 for a One Year Multiple Entry Visa if I wanted to see Vietnam. I asked them if they took card as payment for the Visa. No. I only had a few Taiwanese Dollars left so I knew I had to find an ATM. Since I had to wait for my name to be called anyway I took the opportunity to search for one, but I hadn’t seen any on my way in. I found the nearest security guard and asked him where the ATM was. “Outside,” he smiled. Maybe he misunderstood me, I thought, but then he pointed to Immigration. “On the other side of Immigration?” I asked. “Yehs,” he said. I thanked him and went back to the window and explained my need for an ATM: “Ok, you wait, sit down.” I sit down.

“Chuli-chulyani Makulen Nan?” I heard my name, “Ok, you nee- ATM? He take you. You follow.” The guy didn’t move.

“Yehs, him. You follow. He take you ATM.” He finally opened the door and gestured for me to follow him and I follow so he take me ATM. Two guards were sitting next to the immigration desks looking at their walkies, having a casual conversation. The guard I was following opened the gate and explained the situation to them. They nodded and he shut the door behind me. As he walked away– the opposite way of the ATM– I waited for my new chauffeurs to take me, but they didn’t get up, they hardly looked up from their walkies. I started moving toward the big sign that said “ATM,” but no one was going with me. Inching forward I expected someone to yell at me, but when that didn’t happen I continued to follow the signs, only to realize that the ATM was on the other side of customs.

I went through customs.

As soon as I reached the other side I immediately saw the line of people holding signs containing the names of their arriving guests, taxi drivers hassling people exiting the building, and salespeople yelling at passerby’s some SIM card deals. I was in Vietnam. The chaos, the heat, the sound of revving motorbikes, the blaring horns, I had stepped into a whole new world… and I still didn’t have my visa.

I had this small thought, this tiny hint of rebellious evil inside me think “What if I just left?” Who needs to pay $135 for a visa? (How badass of me, right?) Then, just as quickly as that little bubble of thought had formed, it popped: they still have my passport. With a shake of the head, and a slight fear of being deported, I brought myself back to reality, found the ATM, and hurried back to the door I came through.

But it was a one way door.

What the… the automatic doors would not open, not because of the usual reason of my light weight but because I was on the other side– the non-automatic side, if you will. I didn’t think that maybe there was a normal door somewhere at the other end of the hall where there was a security guard waiting with an x-ray machine for people like me to go through. Nope. Nothing like that existed in my mind. I stood at that one way automatic door questioning its existence the way Harry Potter stared at a blank wall looking for the Room of Req- nevermind. A SIM card salesperson thought I wanted to buy, well, a SIM card so I turned to look at him, hoping he would have some answers, but as soon as I did he pointed behind me. I turned around and the Room of Req- I mean the automatic doors had opened as someone exited customs. While running through the doors, my computer backpack bouncing awkwardly on my back, I turned and yelled thank you to the kind salesman. I weaved around customs and back up the stairs to immigration where the security guards still didn’t notice me as I opened the gate on my own, shut it again as quietly as possible and went straight to the Visa window… where no one was waiting for me. I just spent 20 minutes outside immigration in Vietnam and no one was looking for me, and no one cares that I’ve returned? I should have just stayed. When the guy finally noticed me waiting (10 min later) he said “Where have you been?” I rolled my eyes and said “Looking for you!” He wanted to laugh, I know he did.

When I finally got my passport back I was ready to face the challenges of Vietnam. I went through customs again and started to look for the bus I was to take. I was set, I was ready for anything to come my way.

I stopped, “Fuck, I forgot my backpack at baggage claim.”

Thank you Vietnam, you made a great first impression.

Anyone else have any strange entrances into a country occur? 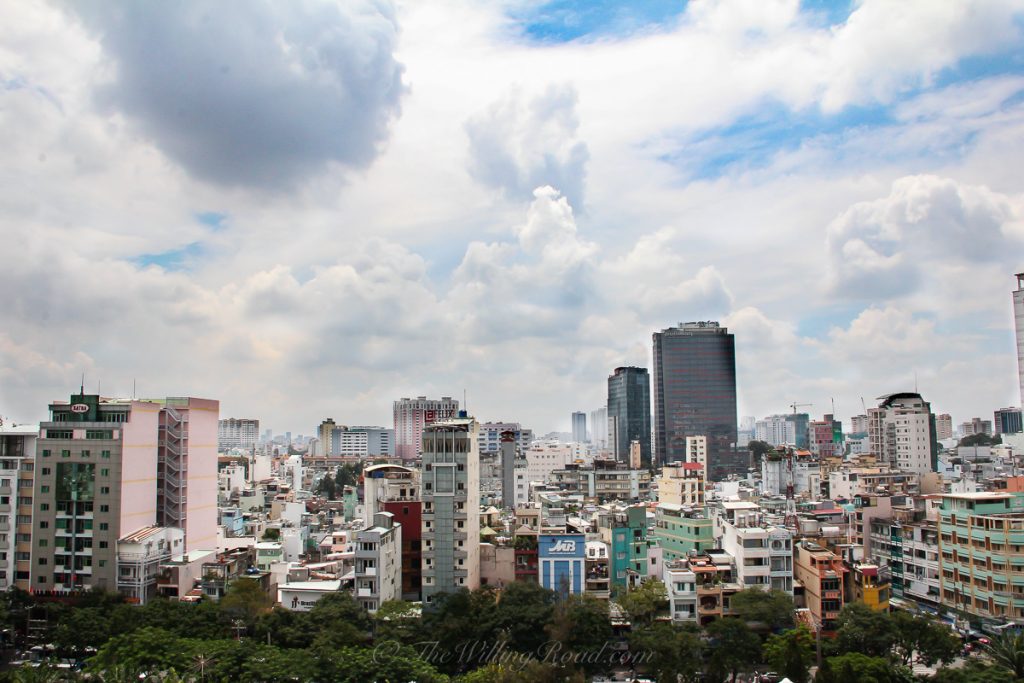