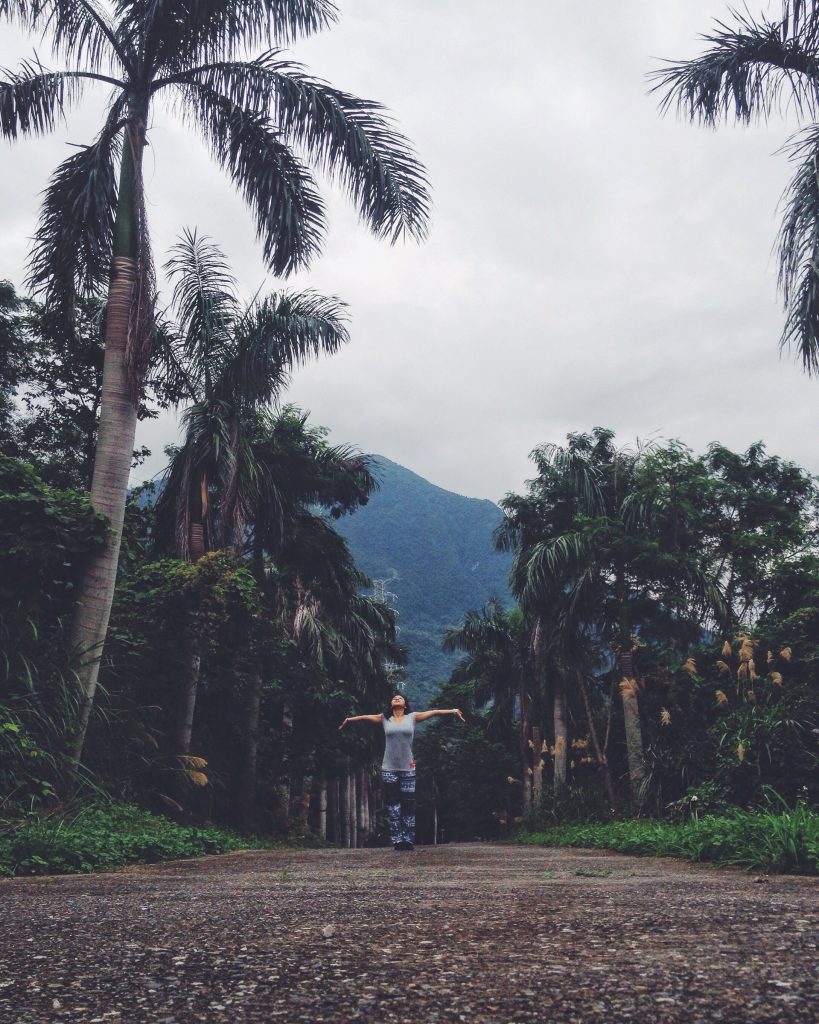 What I Learned From My First Solo Travel Experience

“Excuse me, do you know how to get the bus to see Taroko Gorge?”

Do I look like a local? How would I know? I thought, but instead said, “I’m sorry, I’m actually looking for the same thing.” I was surprised that he was surprised.

“Oh, I’m sorry. You just look like such a professional traveler that I thought that you would know. My apologies.” I looked like a tourist. Like a god damn tourist. I knew I shouldn’t have bought a green waterproof rain jacket, which actually turned out to be neon yellow (how did I make that mistake??). So there I was, looking like a professional tourist with my Canon camera, camera bag, and neon jacket, and yet this was my first time being completely solo in another country. From this trip, I learned a few tips that I will definitely take with me on my future trips. But, Lesson #1: Try NOT to dress like a tourist.

Things don’t always go as planned, even if I did make reservations.

I had booked one night near Taroko Gorge because I wanted to wake up early and hike around. I figured being close to the trail would be the easiest and cheapest way to do so. The night I was supposed to stay there, I met new friends who had convinced me that it wasn’t good to be alone on Christmas day and that I should cancel my current reservation and head into town to check into my next hostel. Craving friends on Christmas Day, I obliged. Unfortunately, my hostel prepayment was non-refundable, so I was out about $12 but hey, it’s $12.

Alcohol can make or break your travels. Mostly break.

I was drunk almost every night because there was always someone new coming through the hostel and meeting new people is always an excuse to drink. I had fun meeting everyone, playing drinking games, eating late night local food, and doing karaoke but then the next day, my motivation to do anything had dwindled. 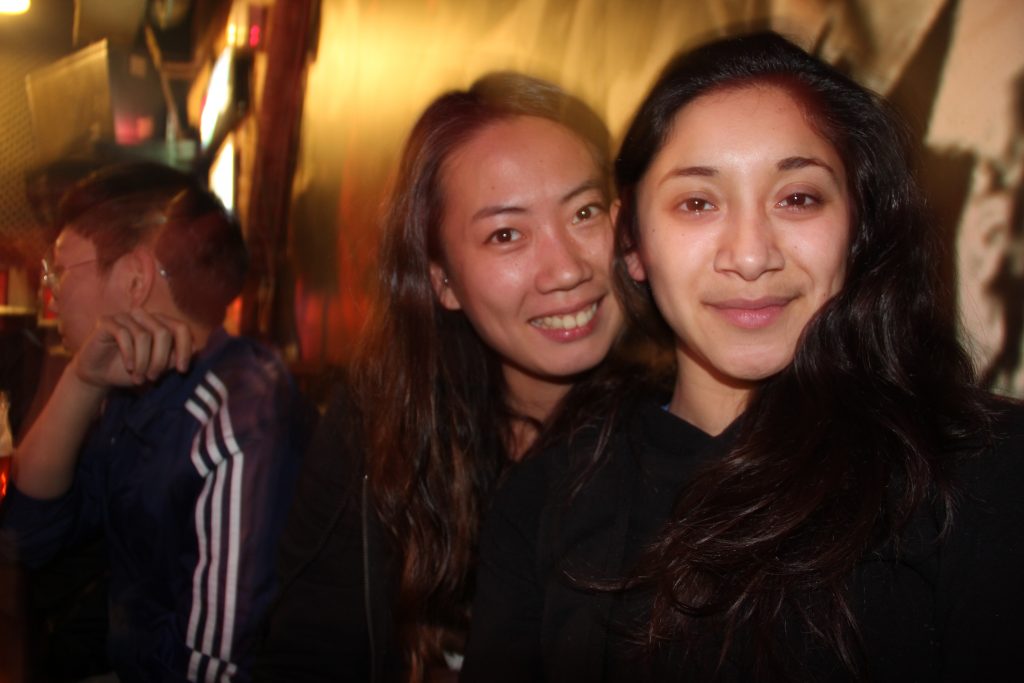 The start of a binge.

It’s ok if you don’t see all the sights.

There were certain sights that I never saw because it turned out that the money to spend on getting there was much more of a hassle than the bragging rights to say that I’d been to that sight. I replaced sightseeing with talking with a few locals and making more friends which to me was much more valuable.

I thought that five days in one spot wouldn’t be enough to see everything and I didn’t want to rush all the sights. But after having seen all I wanted and eaten all I wanted, I realized that I could have kept moving to the next city and discovered more about the country, met more people, had more experiences (and probably been more sober). This all depends on where I’m visiting though.

(even if we do get along)

I clicked really well with my one of my new friends and we had a lot of great times. But I was traveling SOLO and eventually, spending too much time with one person makes it seem like you aren’t solo anymore. It was hard for me to express these feelings because I didn’t want to be rude, but I know that if I had, I would have felt a lot more free. 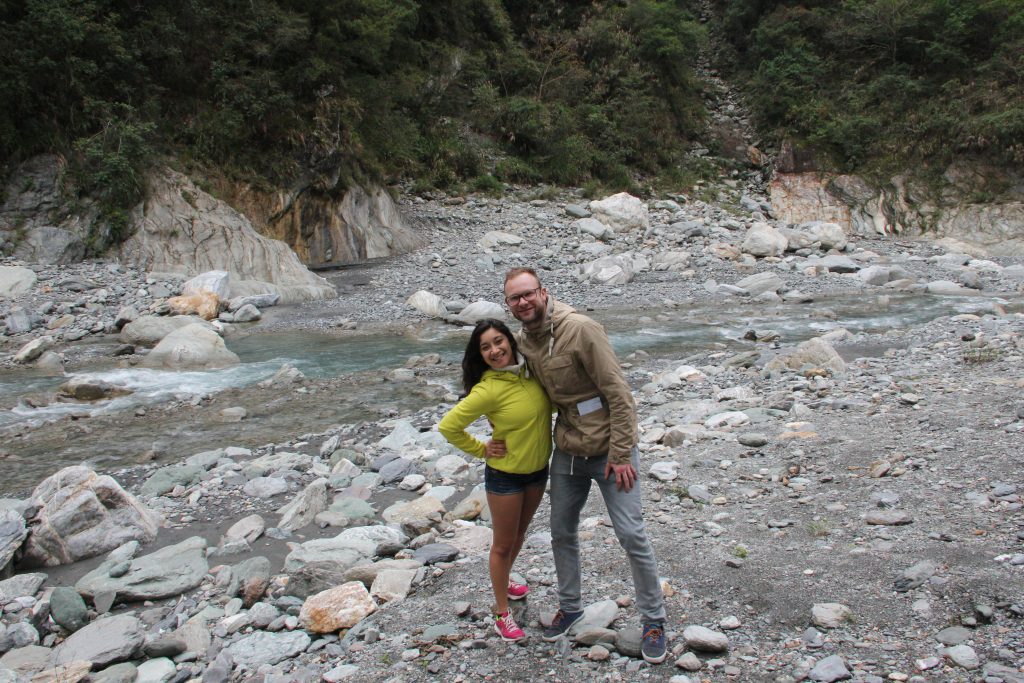 Locals opinions are just that: opinions

While in Hualien, the hostel owner had a thing against Taipei. He had actually convinced me that Taipei would not be fun to visit since it’s a city and all cities are the same. It was already in my plans though so when I went, I actually fell in love with the city. When I was in Taipei, my local city friend didn’t understand my need to see the more natural sights of Taiwan. Two locals, two different views, so do what you want to do. Not all locals have the same views of their own country. 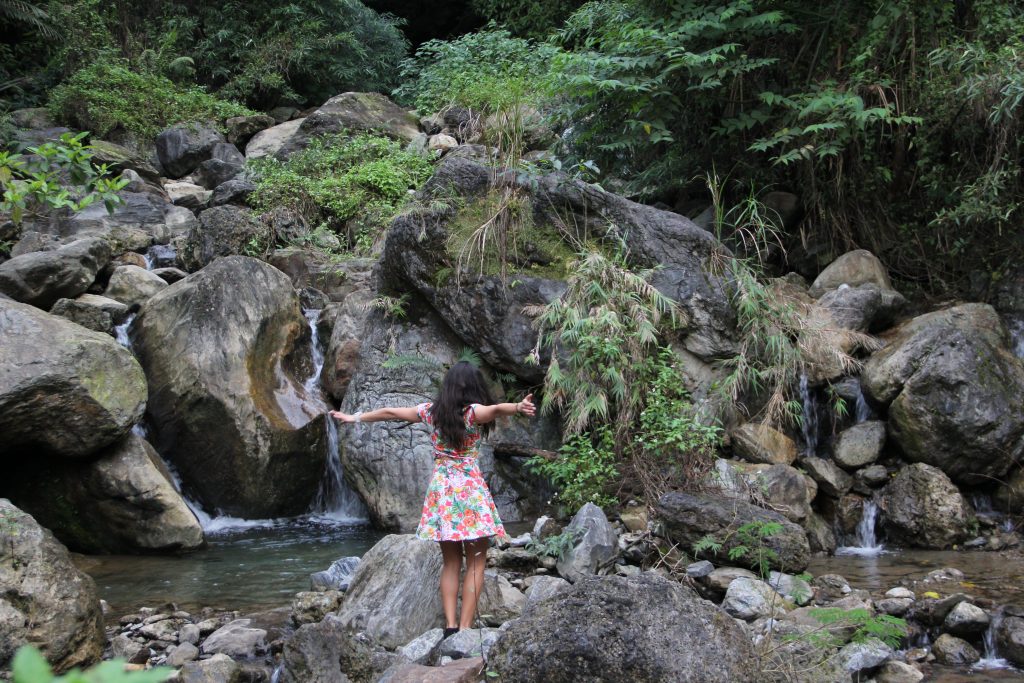 Why would I miss out on this? 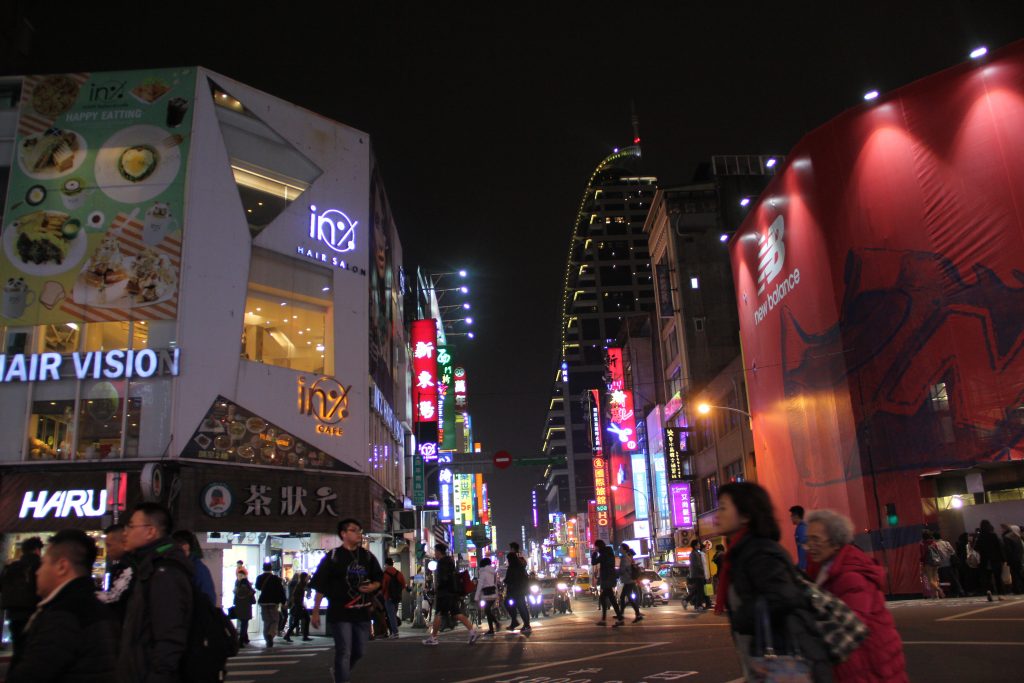 So there you have it. I’m still not a professional and I’m sure there are many more silly mistakes that I’ll make, but these were the ones that I’m taking with me on my next solo trip. I’ll keep you informed on the next mistakes I make.