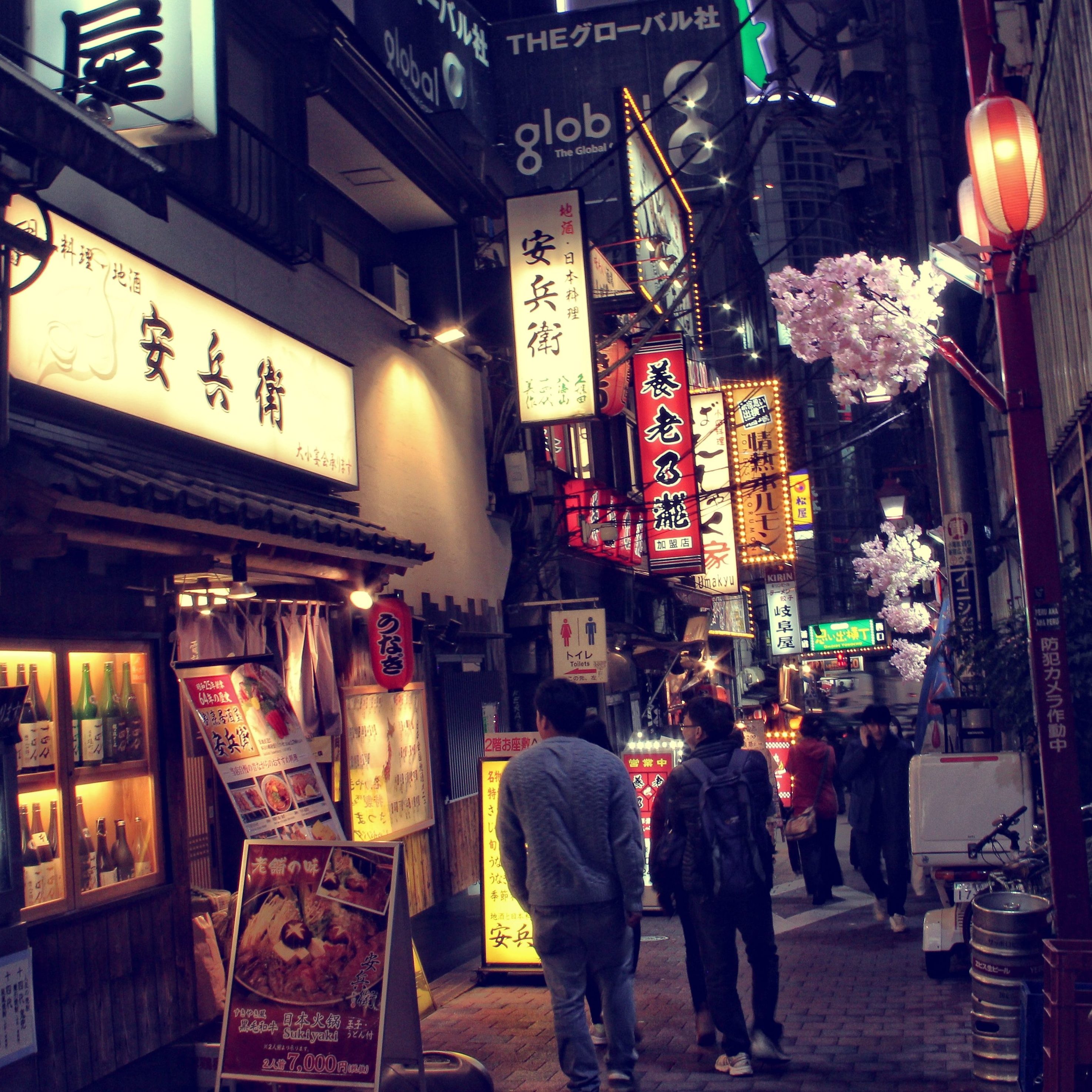 Every time I hung out in Tokyo for a weekend I encountered quite a few backpackers that had more things to complain about than appreciate. Maybe I’m biased now since I’ve been calling Japan home for the past several months, but I feel that a few of the complaints are irrational.

These are actual complaints that I’ve heard from travelers passing through Tokyo:

Complaint #1: “No one speaks English. And not only that, but none of the building signs are in English. How are you supposed to know what each place is?” Mind. Blown. Isn’t it strange how when you travel to another country, people tend to speak another language? This complaint was the most irksome for me. Yes, it can be frustrating when you are trying to figure out where to go and what to do and maybe you’re lost but when you make the decision to travel to a new country you also must be prepared for encountering, um, non-English speakers. I received this complaint in Tokyo, where there are more English speakers than in Morioka, where I live. English speakers will however increase in the future due to preparations for the 2020 Olympics.

Complaint #2: “Everyone’s too serious” This may seem true because everyone walks around in black suits, and that typical image of the hard working salaryman, the pencil-pusher and whatnot. Head to any izakaya and drink with said salary man or whoever and you’ll find Japanese people to be quite enjoyable. 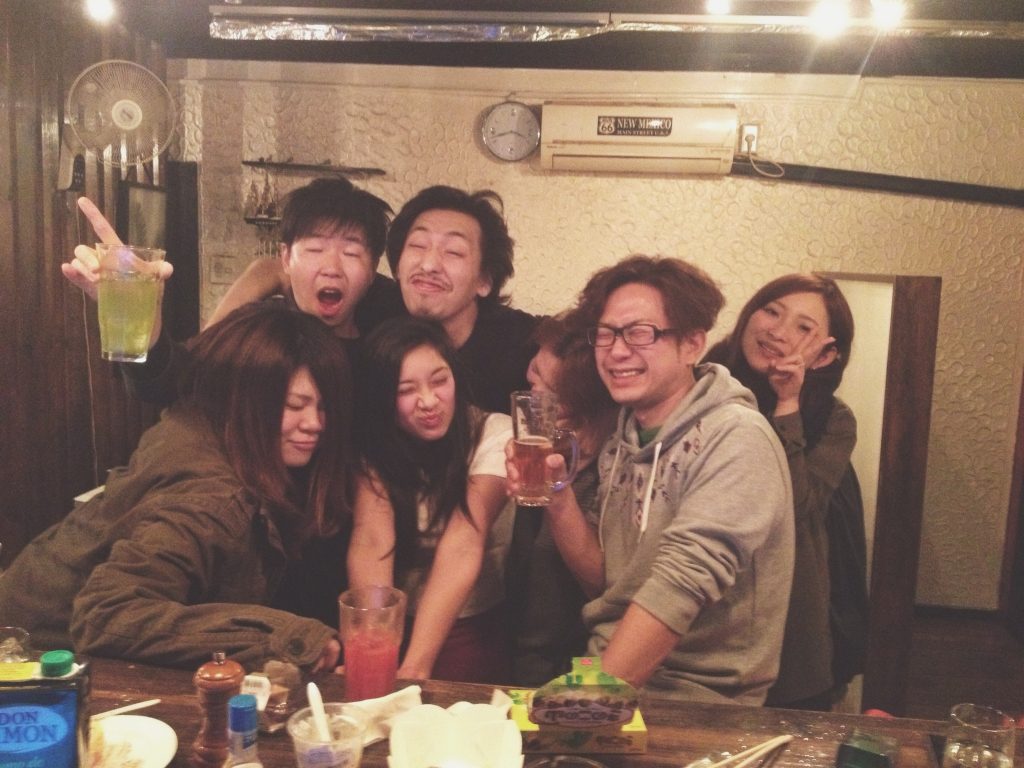 Complaint #3: “I can’t have a conversation with anyone here.” This complaint came from a guy that was trying to start a conversation with a Japanese girl while she was studying at Starbucks before I stepped in. She doesn’t want to be bothered, man, she’s studying. Either way, this has been the opposite of true for me. Japanese people are always interested in where you are from and will ask you. They are interested that you chose to travel to their country. I’ve never had to be the one to strike up the conversation because the locals have always asked me themselves. 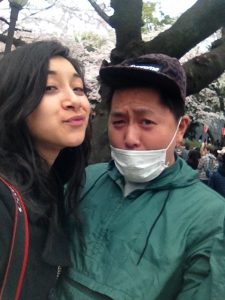 A local that stopped me while passing through Ueda Park

Complaint #3: “Everything is so expensive.” Well, it is a first world country, so yeah, compare it to the third world countries that everyone backpacks through, then it’s expensive. It’s only expensive if you’re coming to Japan to shop, shop, shop though. Most of the popular tourist attractions like “visit Harajuku!” “Head to Sunshine City!” or “Walk around Ginza!” are littered with stores to shop at. If you plan on being fancy in Japan (nothing wrong with that) then yeah, it’s expensive, but there are other cheaper alternatives in Japan that aren’t so expensive. You should just know what to look for.

Complaint #5: “It’s a place for vacationing, not backpacking.” Um, I’m sorry that Japan can provide some of the best customer service, food, and safety for travelers? Oh wait, no I’m not. What does this even mean? So Japan isn’t on the typical backpackers route, but one shouldn’t label themselves as a backpacker and then never go to Japan because Japan is only for “vacationers.” “Hey, have you been to Japan?” “No, it’s not for backpackers like me.” GTFOH. If it’s only for vacationers, then so be it, take a vacation and bask in the cleanliness and peacefulness of Japan. 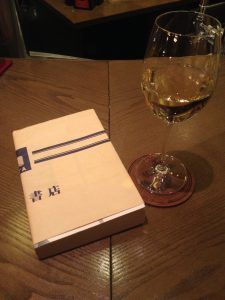 So those are the complaints that I’ve heard from people simply passing through Japan. Maybe these were just things that they heard outsiders say and so they felt like they were being smart by repeating it, I can’t say. But Japan isn’t a country to simply write off. It takes some getting to know, so take the time and get to know it.