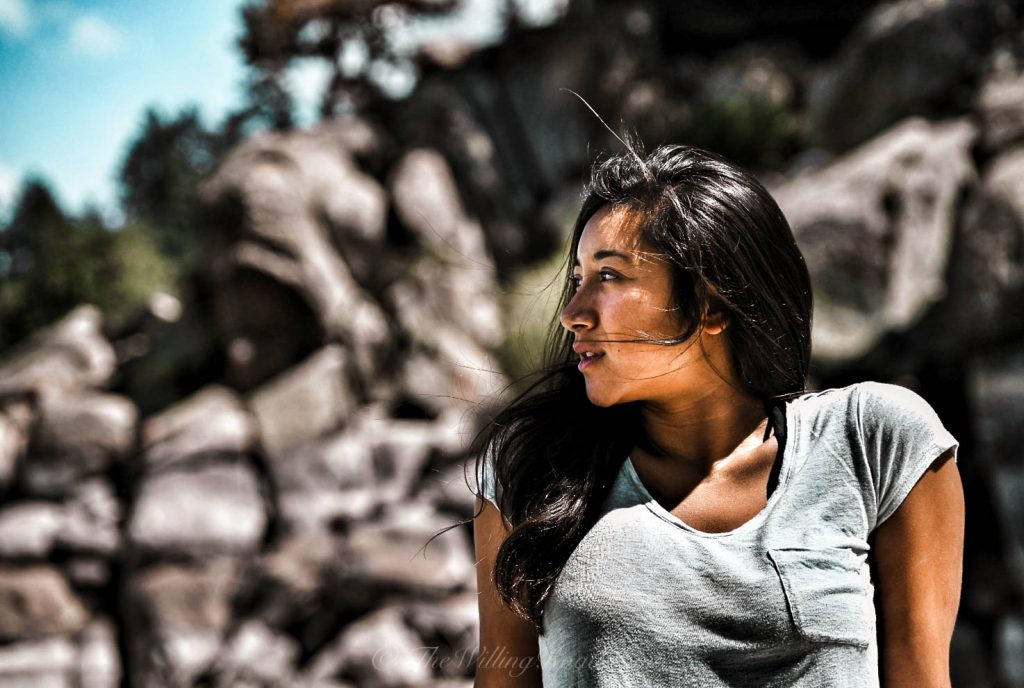 The beginning of August seems so long ago now. A lot has happened for me since the beginning of August, both ups and downs. August is usually the month where I prepare for my next trip: selling things, working extra hours to make more money, saying my goodbyes, and enjoying the last luxuries of life in San Diego that I can. Now it was the opposite. I don’t usually travel during August because of how much more expensive it is, but due to the conference in July, I was already on the road so I spent a good amount of time in the Czech Republic. When I returned from being on the road, work didn’t need me, so instead of sitting around and waiting to be needed, I went to see my family, something I hadn’t been able to do in a long time.

Towards the end of August, it was just a matter of getting back into the daily life of San Diego and trying to figure out my new schedule so that I can focus on my blog and videos before my next trip.

My tia’s (aunt’s) chile verde. Nothing quite like homemade mexican food.

In Oregon, the smoke from the California fires polluted the air and I could smell the smoke on my clothes

I had a lot of new experiences in the month of August, but my favorite was learning to rappel and mountain biking.

Touring Eastern Bohemia with other travel bloggers— Part of the deal with attending the TBEX conference at the end of July was that I was given an opportunity to go on some FAM trips (familiarize trips). My group and I went to Hradec Kralove in Eastern Bohemia. Compared to the other FAM trips, we had a lot of days full of adventure. I learned how to ride an electric bike (e-bike) uphill, how to rappel, how to wakeboard, how to mountain bike and how to fall asleep in a van within 5 minutes while heading to the next destination (oh wait, I was pretty skilled at that already).

Feeding Giraffes— We did a safari where we saw the last two white rhinos, spawn of Sudan, the last male white rhino who recently passed away. After that, we got to feed the giraffes which I have never done before. Their tongues are creepily long. 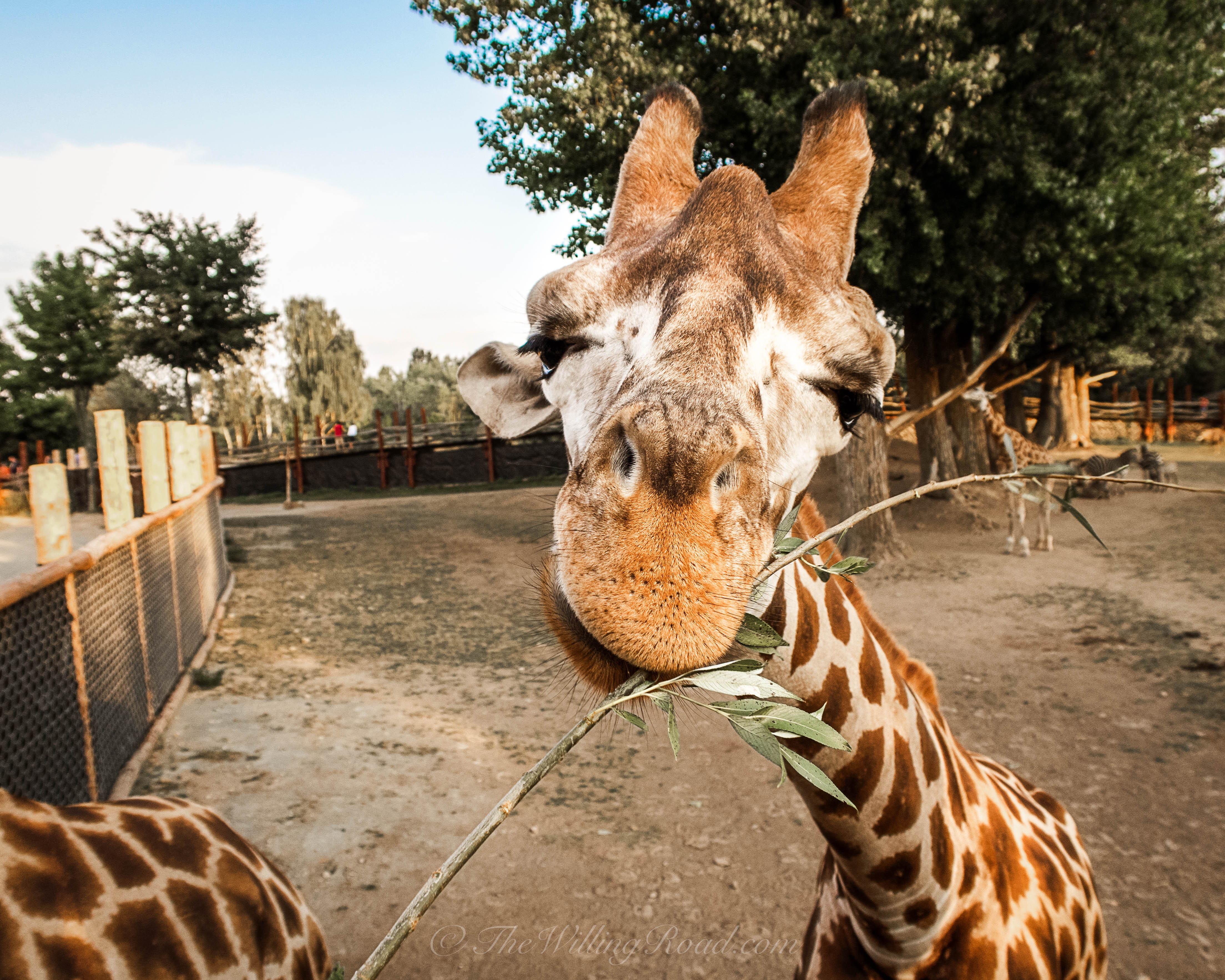 Touring South Bohemia— Originally I was supposed to tour Northern Bohemia, but due to a schedule overlap I had to switch to the south. While the north Bohemia tour looked like a ton of fun (off-roading? Yes, please!) I realized that I had a lot of adventure in Eastern Bohemia, but hadn’t really gotten to know the culture of the Czech Republic which is something I strive to do in all of my travels. We wandered through different cities in the south, and got to know the history, taste some of the food and drink some of the beer. The cities really were– and I hate using this word to describe them, but I have to admit it– fairytale cities. My favorite cities were Pisek and Tabor.

Visiting my extended family in Oregon— Every year since I can remember, the whole family gathers in August to celebrate my grandma’s birthday. What I couldn’t remember was the last time that I had actually attended my grandma’s birthday celebration. So, as I had just returned from the Czech Republic and wasn’t needed at work yet, I booked a last minute trip (super expensive, but totally worth it) to see my grandma again. She just turned 82 years young and is the last fluent Spanish speaker in the family. She’s the reason I taught myself how to speak Spanish (and still practice it as often as I can). 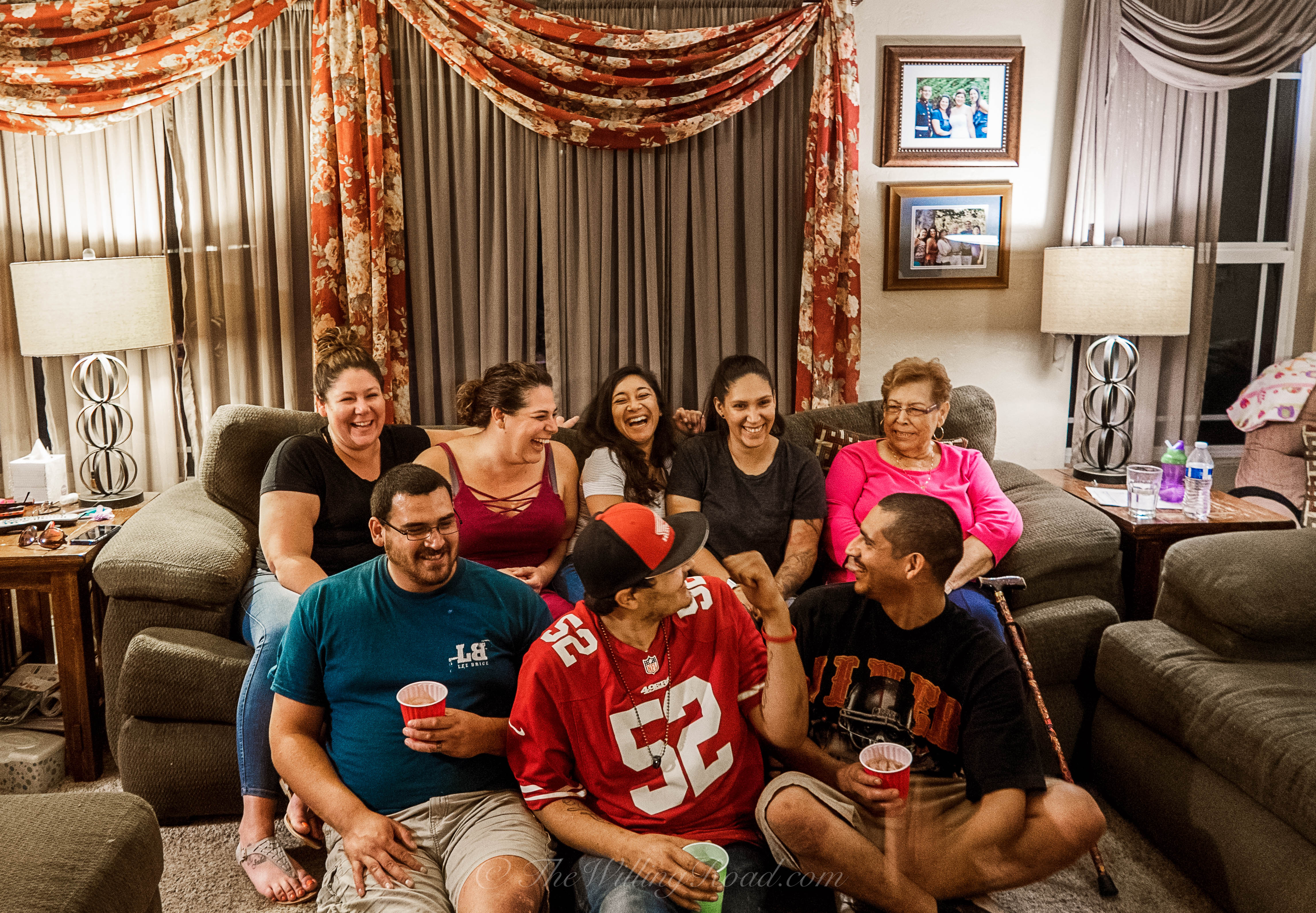 Returning home— I know, I know. Eyeroll. Boohoo I have to return home to the States. It was a tough decision, and trust me, there were certain moments where I told myself to just leave again because hi, my name is Tuliyani and I’m addicted to travel. There are some great reasons why one should travel, but running away from issues instead of facing them head-on is not one of them. I’m trying to be smart about my next big trip, so I can’t just get up and leave before I’m ready for it.

Apartment stress— I haven’t had my own apartment since 2015. There hasn’t been a reason for me to have an apartment because I am always leaving. Since I made the decision to settle down for a few months before my next big trip, an apartment is now a necessity. My goal is to always be honest with you guys, so I’ll admit right now: it’s hard. I still look at the amount that one spends on an apartment and know that I can last several months in another country with that same amount. I can move back to Brazil for a few months and survive off of how much it costs to rent an apartment in California. So, anytime someone asks me, “How do you afford to travel?” my question is “How do you afford to stay still?”

Excuses, excuses, excuses– I have a few goals I want to accomplish by the end of the year and I am yet to get started on them. Only because I have to search for an apartment, eat healthy, maintain a workout routine, get over that stupid boy, ensure my mental stability, practice my Spanish, be a quality employee, edit video, edit photos, and take the time to enjoy myself… which to me all sounds like excuses. I keep making up excuses which I know is a big problem in my own success. If you ever find that you can’t seem to get to a project you’ve been dying to get to, think about what excuses you are making and if they really are as important as you make them out to be. Or create a schedule and stick to it. These are just my own ideas for myself to follow though…

What’s to come in September

It’s going to be a slow month for me except for another conference. I will be attending another TBEX conference but this time it will be in New York state, in Finger Lakes Wine Country (yes, please). The first conference was so successful that I had to book my ticket for the next one, albeit last minute. I will not be gone for as long this time because I have a lot of work to catch up on and a lot of money to start saving.

Even though I have nothing else planned for this month I am actually very excited to get to work on doing nothing. I’ll keep everyone updated on life in San Diego so make sure you watch out for my Instagram stories!

What are you up to now that summer is over? Leave a comment below! 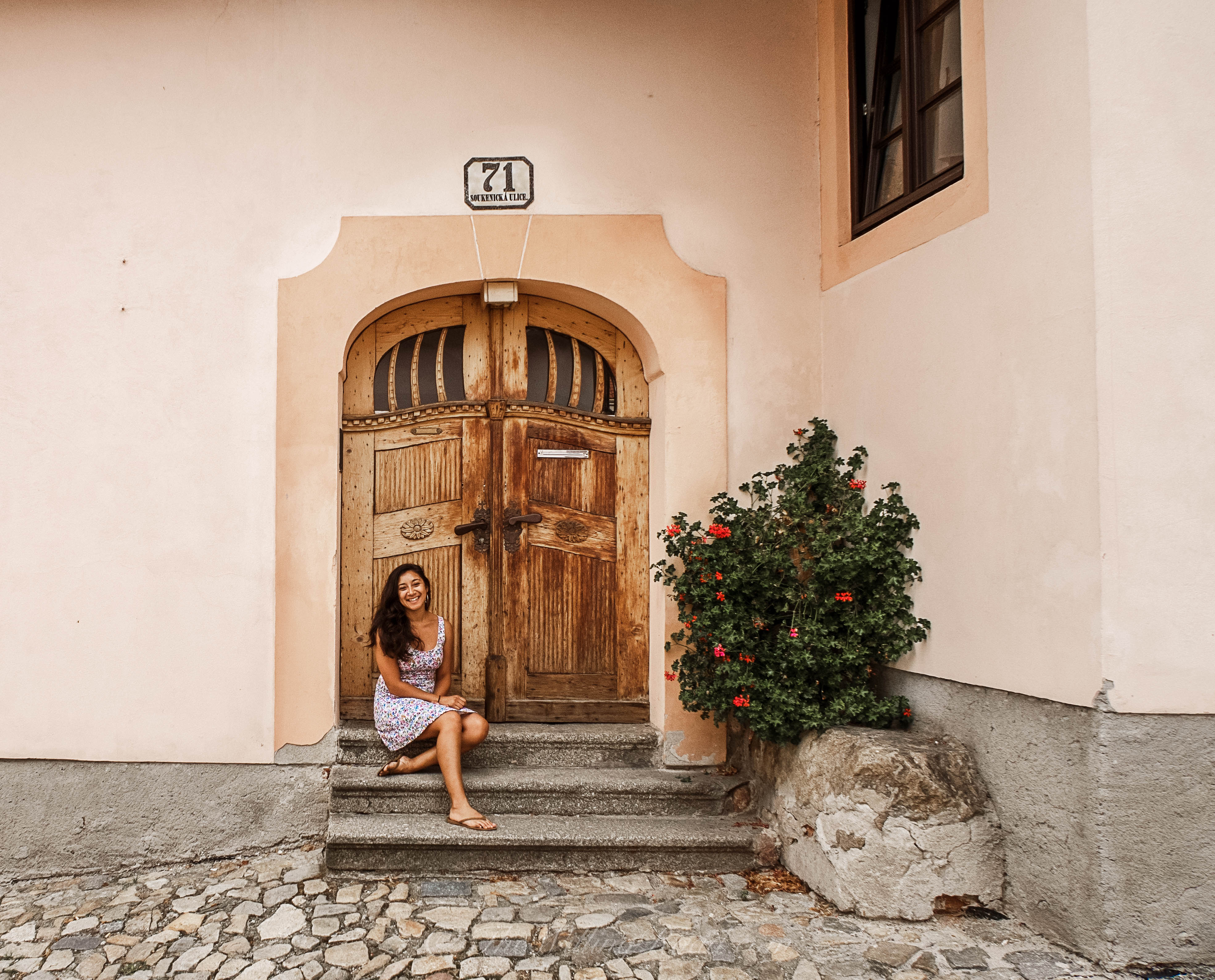