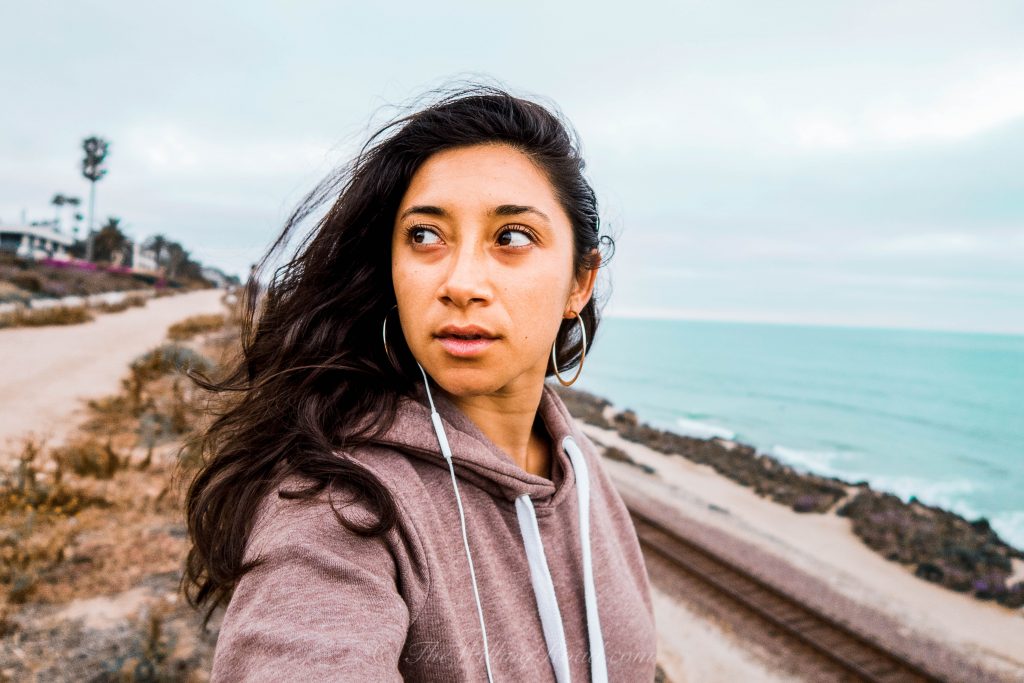 June was all about preparation and mentally challenging myself. Even though I’m not traveling at the moment, that doesn’t mean I can’t do my best at everything. I find life to be dull unless I challenge myself, push myself, do things I tell myself that I can’t do/ don’t have the time for. As soon as I start to even think whether or not I have the time, I take it as a challenge. Am I making excuses? What if I went through with it, will I make time? How successful can I be if I just keep going?

Buying new products, researching, buying tickets, doing more research, working out, attempting to eat healthily… all in preparation for July. Which we’ll get to. Let’s see what I got up to this month…

Pizza at Paoli’s Italian Country Kitchen in Big Bear— There must be something different in the water in Big Bear because this pizzeria has the flakiest most delicious crust and it’s to die for.

Riding a ruckus (type of moped) around Big Bear

Unfortunately, due to June Gloom, I found myself at the beach only one time this entire month.

Driving to Julian to see the stars

Going to Big Bear– My friend, Antonio has a cabin up in Big Bear, California which is only a 3 hour drive away. Sometimes when we find out that we have the same days off in a row we will make the 3 hour trip up there. Big Bear is most known for its skiing, but during the summer it’s fun to take some wave runners and a boat and head out to the lake for a couple of days. It’s always refreshing to go there and get away from the city even if it’s just for a little bit. Plus my traveling bones love to hit the road whenever possible. 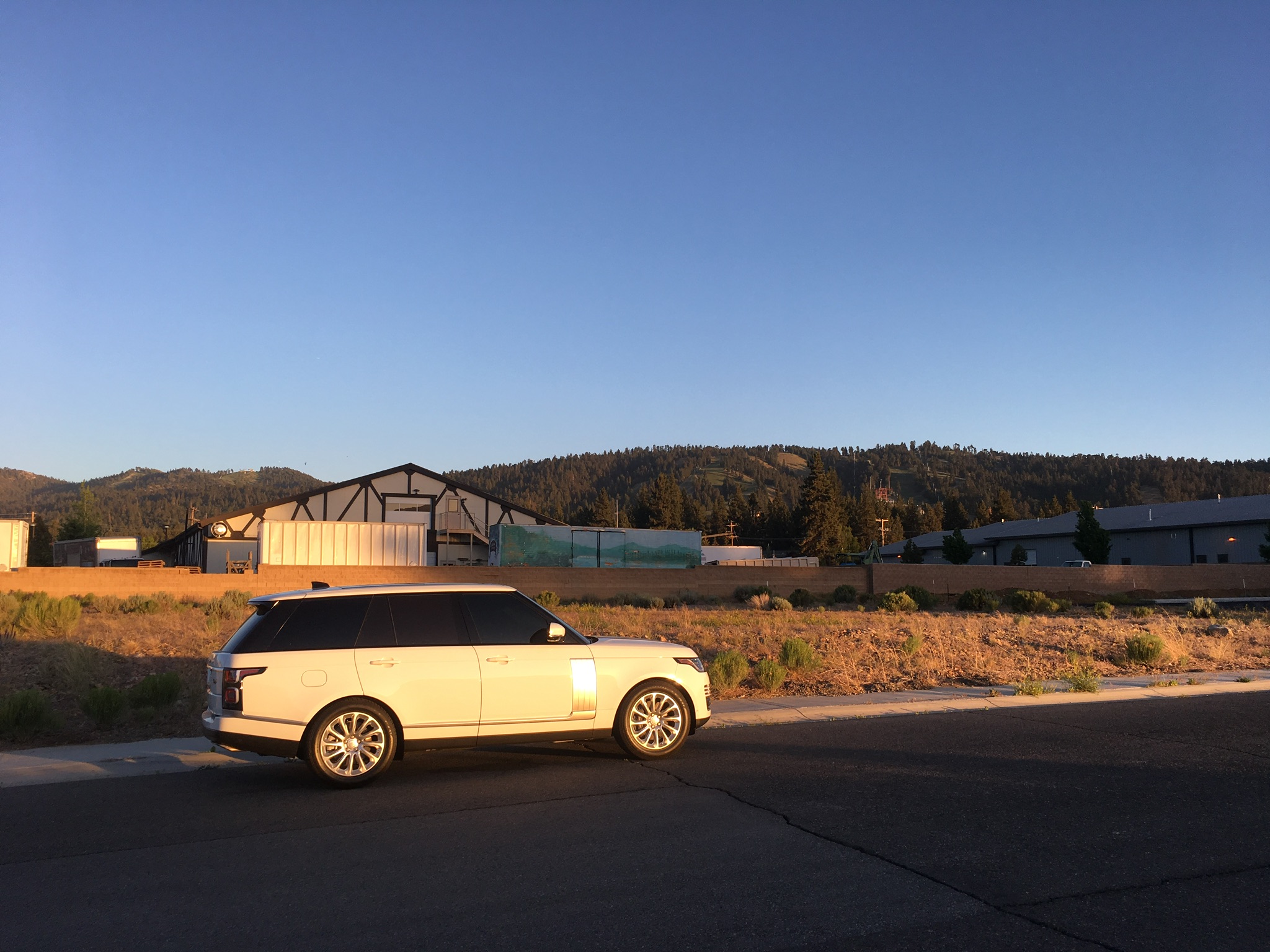 Everything the sun touches… I wish. Big Bear.

Entering a contest and becoming a finalist– For several regions across the USA, Tullamore Dew held a competition for people working in the bar industry: write a bar story, become a finalist, compete to be sent to Ireland. As we all know, if traveling somewhere is involved, I’ll take my chances. With the expectation of not becoming a finalist I sent in the required story. I had nothing to lose, so why not? Then I received an email that I was a finalist. With other future travel plans coming up I realized I actually had no time to prepare for the competition and made excuses as to why I shouldn’t continue. But then when I found myself taking the time out of my day to watch Jersey Shore: Family Vacation and felt my IQ drop a few points, I decided I definitely had the time, I just needed to use it properly. 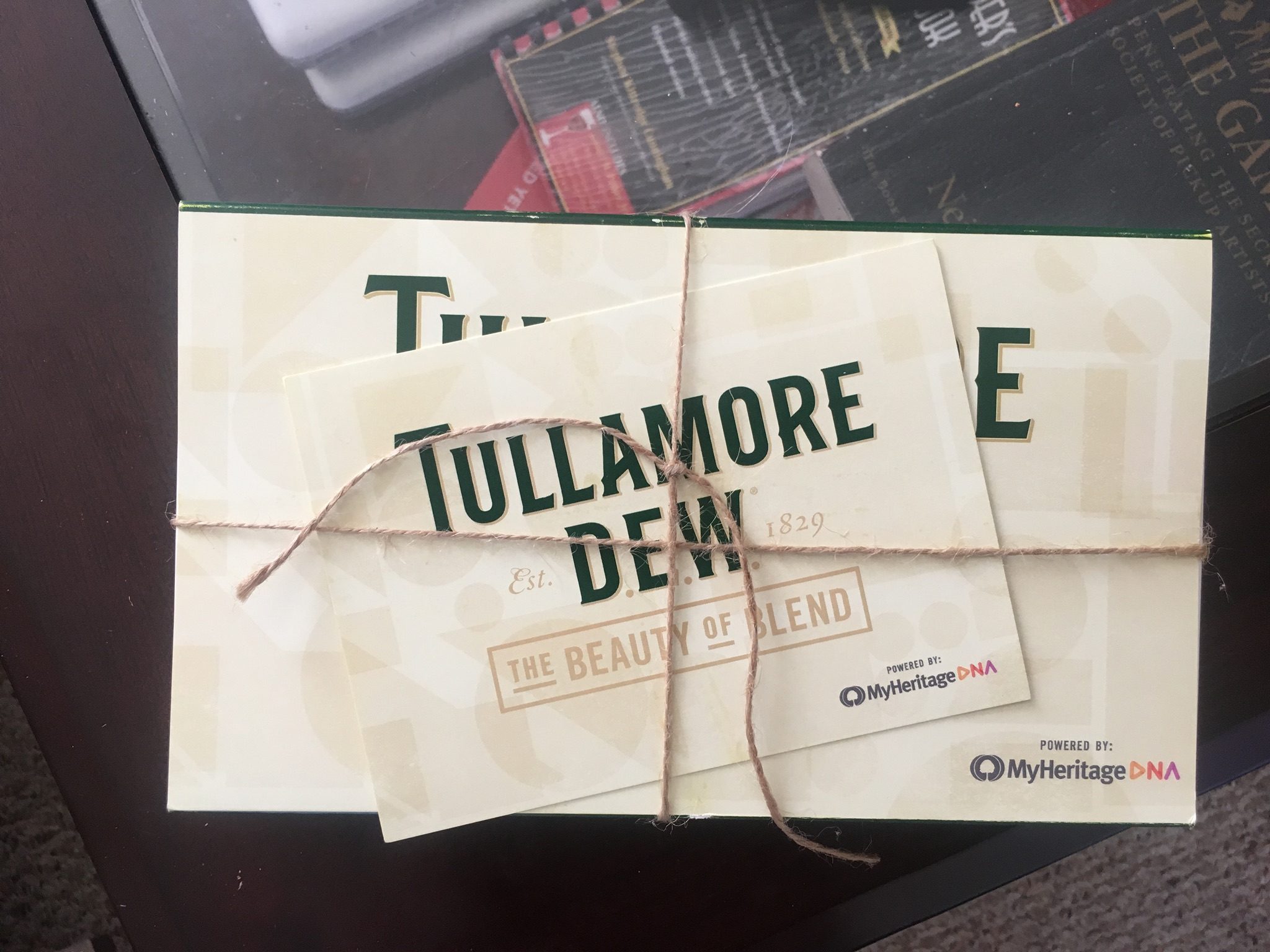 The DNA kit I was sent from Tullamore Dew

Buying a new camera– I love my DSLR Canon 60D, but it’s 6, almost 7 years old. I don’t have a lot of money to buy a whole new one, at least not yet, but I wanted a bit of an upgrade since technology has advanced so far since the day I got my 60D. It’s still a great camera, but I decided to purchase a smaller one for my upcoming trip: the Canon Powershot G7x mark ii. Not only is it small, but it also has great quality photos. This is a selfie I took, and I was surprised at the quality since I was just playing around. 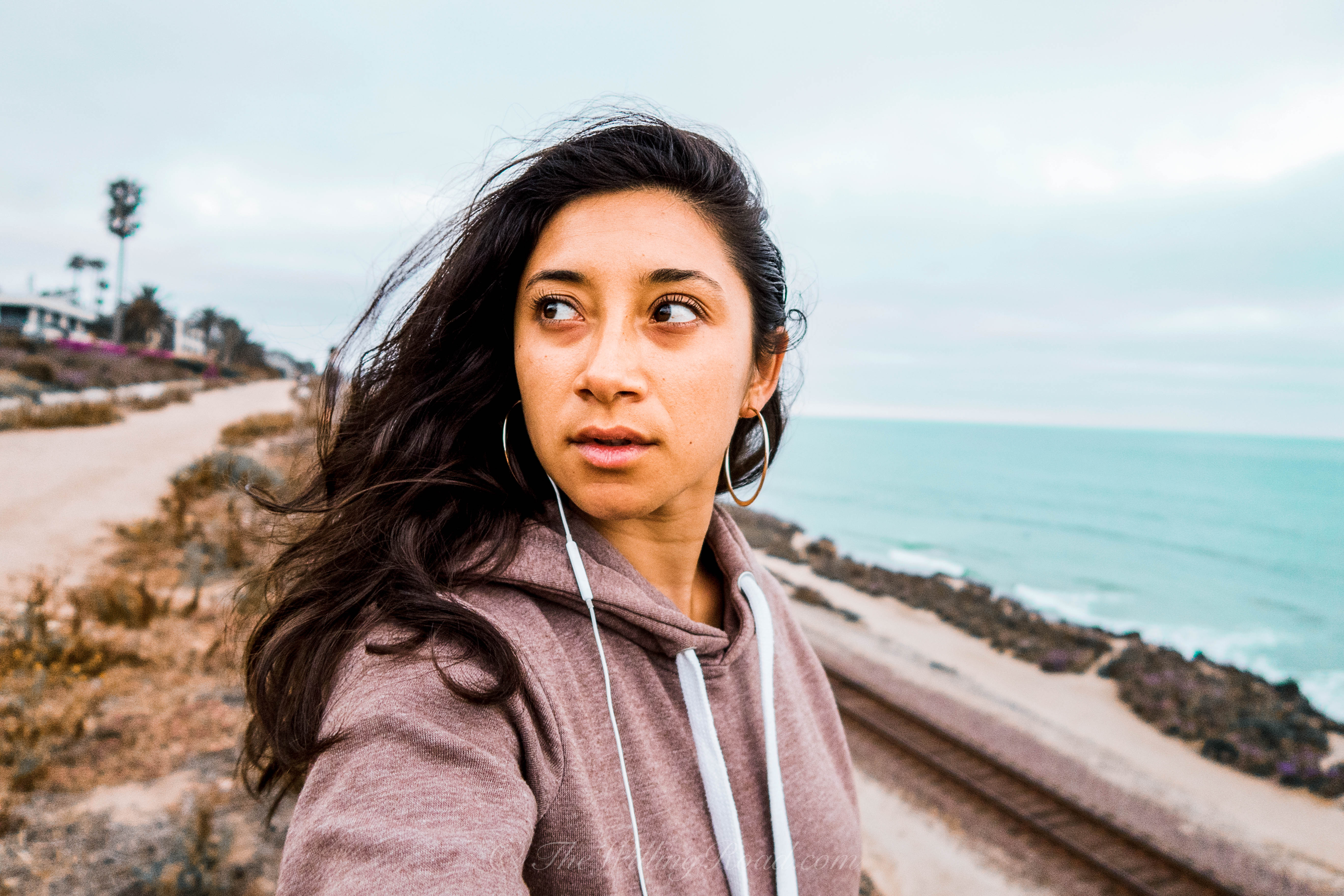 Everything in the name of travel– I constantly have to remind myself that I work insane hours– sometimes 6 days a week– that I am technically homeless, boyfriends are distracting, and I don’t party too often because I have other goals. When I’m surrounded by it though, I see the appeal. Sometimes a girl just wants a day off, where she gets drunk in the sun, makes out with strangers, or potential boyfriend materials then pass out watching a mindless tv show. The problem with that is that I’ve done it all before because that route is the easiest route. It’s easy to just hang out with friends, party all the time, and constantly complain about never having money for travel. What’s not easy is separating myself from my friends on purpose, even when they say, “Why are you going to a coffee shop? It’s 4th of July, America’s birthday. It’s time to RAGE.” Yes, as I am writing this it is 4th of July, America’s Birthday, one of the biggest, busiest holidays of the year and I am sitting at a coffee shop typing this up because I procrastinated and didn’t finish this yesterday. Don’t say I’m a hard worker until I actually figure out how to keep up with this stuff.

Finding out my flight was canceled– Next month I’ll be heading out on a new journey and had bought my ticket a few months back for about $170 one way. Imagine my shock when I found out that the whole flight had been canceled and there were no other flights going that way, at least not on that airline. I don’t want to discredit the airline, since their reasoning was due to a faulty plane and I would much rather get to my destination safely than, you know, dead. I rebooked my flight without any issues, but the only problem I have now is getting a refund for the first flight. One step at a time, I guess.

What's to Come in July

And here we are! The month I have been preparing for since I left Brazil! In order to learn more and improve everything about this website and the things I present to all of you, my dear, loving audience, I signed up to attend a conference in the Czech Republic called TBEX– Travel Blogger Exchange. Yes, I will, for the first time in my life, be a conference attendee.

TBEX has also given me multiple opportunities for more touring and even a music festival which turned this three day conference into a three week trip. I’ll be media press at The Colours of Ostrava Music Festival, a 4 day event, and then I’ll be doing small group tours up until the day of the conference. After the conference I will be attending another tour which will help me familiarize myself with the country more. Then I have about a week to spare in Europe, but I will probably find myself touring around Berlin. Who knows? Whatever I decide I know I will have so much fun and I hope to bring you guys along with me.

How to Manage Your Mental Health in Quarantine

Quarantine has everyone’s mental health state plummeting. How I can I help? Here are some tips.