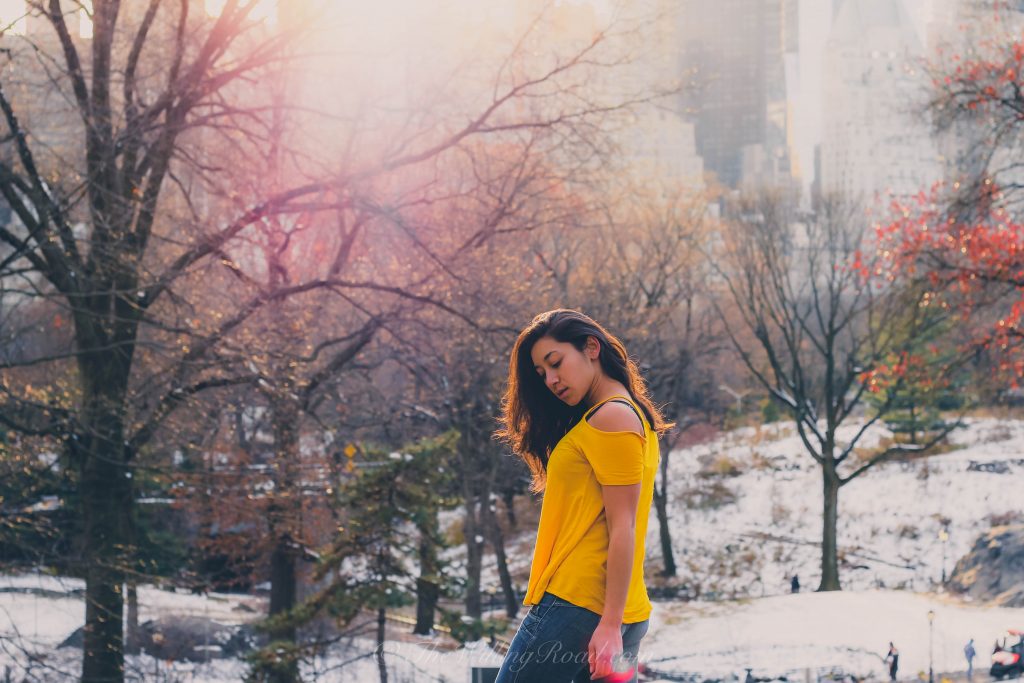 Welcome to New York | Sugar, Spice, and Everything That Smells like Piss

There is something special about a place like New York which many people in the world are aware of. Therefore this is not a post to convince you to travel to New York, but a celebration of a city for everyone.

New York: every dreamers dream, and every locals nightmare. Those who live there can’t wait to leave and those who haven’t have big dreams themselves and are yet to experience the stresses that come with living in New York. It may be wonderful, but it has its flaws. Flaws that everyone ignores in favor of the possibility of success.

Underneath the gray layer of dust, germs, and, let’s face it, probably lice that cakes the subway system is a city that grants wishes, moves the soul, and gives everyone who visits it a sense of what it’s like to be Carrie Bradshaw or Jay-Z or, if you’re like me, the characters from Rent– broke and just trying to figure out the best way to make a buck.

No matter what, the city of dreams lives up to its name in every way, but it’s also where you’ll find human shit in an elevator, rats running across the subway tracks, questionable puddles, and an unavoidable stench as you walk the streets. Even it’s flaws have visitors laughing and shaking their heads saying, “Ah, only in New York” and if anyone complains, it has locals saying, “Welcome to New York.”

Everyone in New York has their roles. It’s as if a production company has come together to perform what everyone imagines New York to be, and in order to fulfill the starry-eyed travelers delight, the actors put on a show.

The homeless man that sleeps on the bench in the subway, his stench wandering to the nostrils of the rest of the subway passengers: “All right, it’s now 7 pm, and there are a lot of people sitting on that bench, bring in the homeless man! Wait, make sure he reeks of piss and shit.”

Or the trains that are always cancelled without much notice: “What’s today? Monday? You know what, let’s stop the L train to Brooklyn at 10:30 pm tonight. Put the signs up at 1 pm, so no one will notice.”

Or my favorite, the taxi drivers: “Listen guys, I know your role back in the day was a lot more important since Dustin Hoffman in Midnight Cowboy almost got hit, but people these days are a lot more timid and the law is the law, so just circle the blocks a couple of times. Occasionally stop in the middle of an intersection and cause a traffic jam, a tourist would love that contrasted with the background. And if you see someone waving for a ride, pretend like you don’t notice them. We have to make them wait at least 10 minutes for their ride- Hey, what the hell? That woman has almost found the center of Central Park, can someone send a cute squirrel her way, please, so she gets distracted? We can’t have everyone discovering what’s really in Central Park.”

In spite of it all, it is rare to find someone who hasn’t already been to New York, or doesn’t have a desire to go to New York at least once. No matter the late subways, or the crowded streets, the locals that speak over you, or the expensive food. In spite of the cold in the winter, and the humidity in the summer, the fact that it’s one of the most tourist cities in the world, everyone wants to go to New York. Because once you are there, there is no denying why everyone falls in love with the city. The tall buildings, the faces of famous people plastered onto said buildings, the energy, the intensity of being in a city that has been sung about, written about, dreamed about, and made films about, can be overwhelming when you stop, stand still and take it all in. There you are, in a city that has granted dreams since before you were born, since before you were thought of. Granting dreams of the people our grandparents worshipped and beyond.

No, this is not a post to convince you to travel to the city of dreams, but a celebration of a city that the world eventually crosses paths with, a city that is grimy, bright, unapologetically New York.